There is a difference between the two terms, Unethical and Illegal, even though both terms refer to behavior that is deemed inappropriate and wrong either by the law or else the society. Let us understand the two terms in the following manner. Man is a social animal and lives in societies that have rules and regulations of behavior towards each other. There are norms that are implicit and are obeyed by individuals that make up the society. Still there are individuals that engage in behaviors considered unethical or against the norms that are a result of hundreds of years of collective existence. There is another word illegal that is perhaps better known because of sentences that are awarded to those who indulge in illegal activities by courts of laws. Though, at first glance, there seems to be a considerable level of similarity between unethical and illegal, there are many differences between these two concepts that will be highlighted in this article.

The term unethical can be defined as actions or behavior that are considered as wrong by the society because they go against the agreed upon code of conduct of a society. In certain situations, these actions can be considered as illegal as well, but on other occasions, they can be unethical but still legal. As long as one conforms to the rules and regulations, norms, values, and belief systems of the society or the organization that he works for, his behavior is ethical and, of course, legal. It is only when he indulges in behaviors that are unacceptable to the society or organization that trouble starts. Having a romantic relationship with a girl half your age is not illegal; however, it is considered unethical and may raise a few eyebrows. These patterns of behavior and reactions of the society greatly vary from society to society.

A set of behavior that is considered as ethical in one context may not be so in another context. This is where the impact of culture comes into play. In countries that have a unique and very conservative culture, the ethics of behavior is comparatively stricter. However, if we take an action such as hiding your income from tax men and not filing your return, this is both illegal and unethical. Let us take another example.There are countries where abortion has been legalized, but religion still considers it against ethics and moral values. This is where a person who believes moral values feels torn apart between his belief system and the legal system. The same goes with views and opinions about gay people in a country where gay relationship has been legalized. 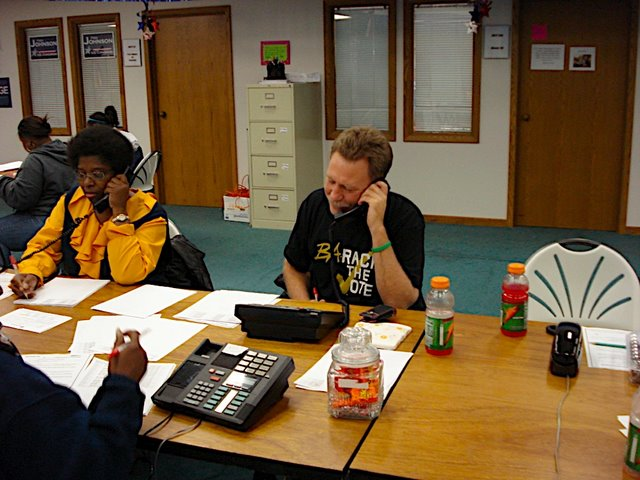 The word illegal comes from the word legal which pertains to law. There are laws in every country to tackle with people who break laws and engage in behaviors that are unacceptable to the society and need deterrence. Violence, killing, rape, embezzlement, burglary are behaviors that are considered illegal and attract strict penalties under the provisions of law. However, there are behaviors over which law is silent, and there is no provision for punishment yet, they are not considered desirable and, society at large, feels offended when a person engages in those behaviors. If an employee uses the telephone line in his organization to make personal long distance calls, he may not be doing anything illegal, but he is certainly engaging in unethical behavior. The same applies to those who copy software from office computer to use at home. This highlights the differences between the two terms unethical and illegal, lie in the web of rules laid by the society and the legal framework. In certain situations, these two work together, in the same direction. However, in certain situations, there can be a disparity between the two. 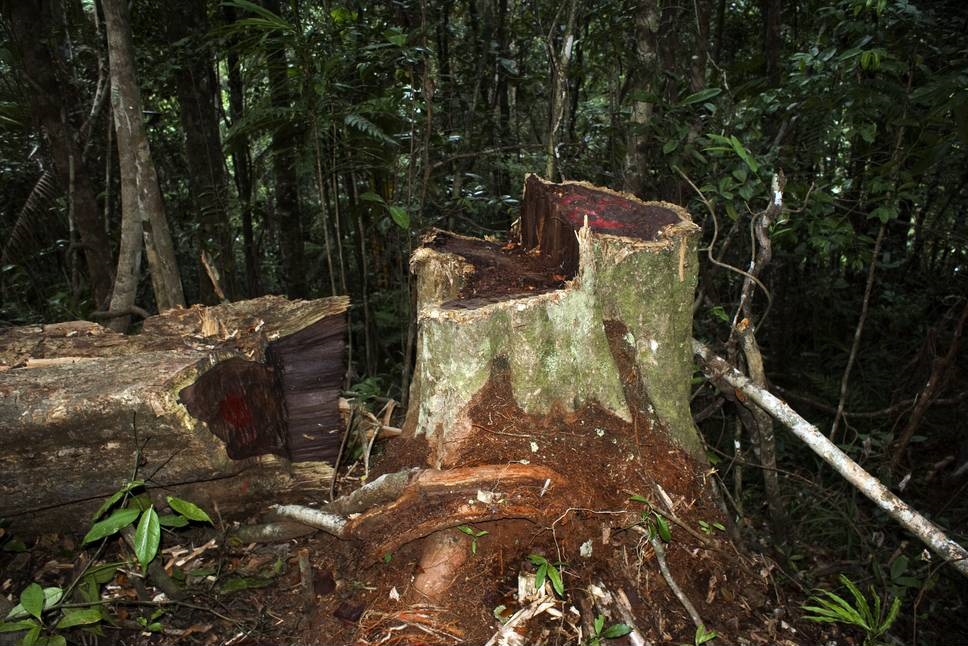 Logging Rosewood without permission is illegal

What is the Difference Between Unethical and Illegal?

Difference Between Illicit and Illegal 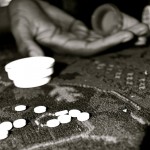