Though people tend to consider the two terms Utilitarianism and Deontology as similar, there are certain differences between the two terms. These are associated with morality. In fact, they are two different schools of thought regarding morality. According to utilitarianism, utility is all about the result of an action. However in Deontology, the end does not justify the means. This can be identified as the main difference between the two concepts. This article attempts to highlight the differences between these two terms while explaining the two concepts.

Utilitarianism believes in the concept of the ‘end justifies the means’. As a matter of fact, the term was first used by the philosophers John Stuart Mill and Jeremy Bentham. It is interesting to note that according to utilitarianism, utility is all about the result of an action. Hence, the followers of utilitarianism school of morality give more value to the outcome of an action. Thus, consequentiality becomes very important in this school of thought. Healthcare follows the utilitarianism principles to a great extent. There is a belief that the philosopher thinks and implements ideas that are more selfish in the utilitarianism school of thought. Another important characteristic in Utilitarianism is that it does not pay special attention to codes of conduct. The stress is laid on the end that the means, of getting there, becomes only secondary. In such a context, the attention paid to the manner in which a goal is achieved is insignificant. This is why one can comment that Utilitarianism does not stress on the code of conduct. However, when paying attention to Deontology it is different in comparison to Utilitarianism. 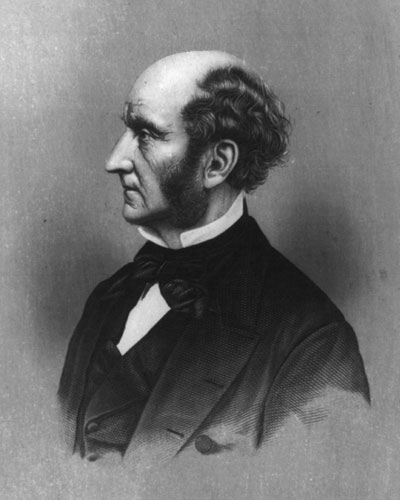 Deontology is exactly the opposite of utilitarianism when it comes to the explanations of its concepts. Deontology does not believe in the concept of ‘the end justifies the means’. On the other hand, it says ‘the end does not justify the means.’ This is the main difference between utilitarianism and deontology. Another important difference between the two schools of thought regarding ethical behavior is that, utilitarianism is more consequence-oriented in character. On the other hand, deontology is not consequence-oriented in nature. It is totally dependent on scriptures. Thus, it can be understood that deontology follows scriptures that show sufficient light on the rules of conduct or moral rules and intuition. The meaning of the word ‘deontology’ is ‘the study of duty’. This word is derived from the Greek words ‘deon’ and ‘logos’. It is important to know that deontology insists the ethical importance of both the action and the consequence. One of the finest principles included in the school of thought of deontology is that, every action should be characterized by morality. It is the morality of an action that can determine the morality of its outcome. Deontology says that if the action is not moral in character or nature then the outcome too cannot be moral or ethical. This is one of the important principles laid down by the ethical school of thought called deontology. Deontology takes the universally accepted codes of conduct into account. On the other hand, utilitarianism does not take universally accepted codes of conduct into account. These are the important differences between the two schools of thought regarding morality, namely, Utilitarianism and Deontology. 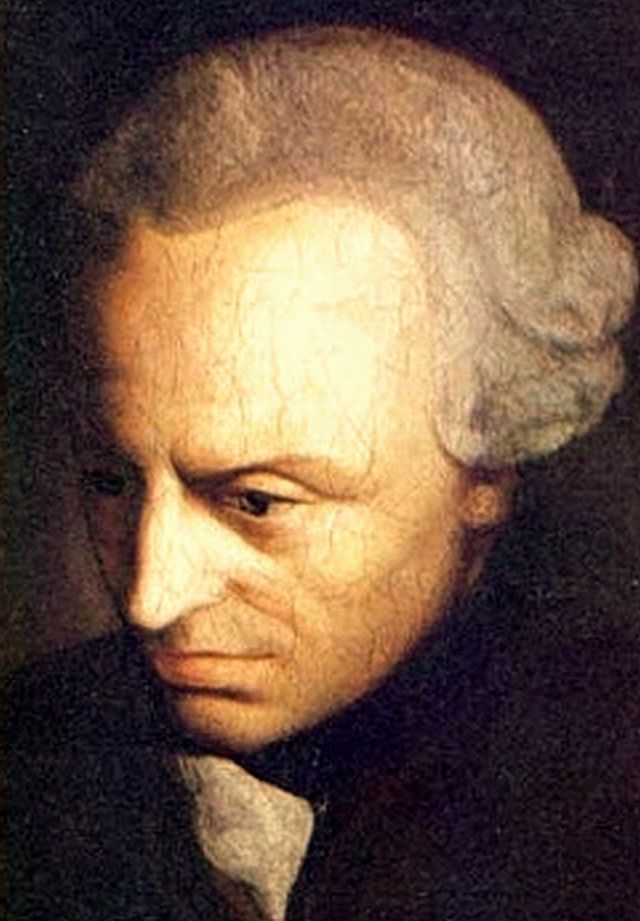 What is the Difference Between Utilitarianism and Deontology? 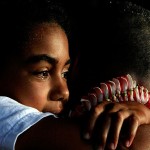