Viruses form a distinct group of infectious agents that are usually different from bacteria and protozoa. These infectious particles are also called virions. A virus requires a host cell machinery to reproduce. The Poxviridae contains the largest of all viruses. The only virions that can be observed under a light microscope belong to this family. The virions of this family are brick-shaped, 200 to 400 nm in size, and have a double-stranded linear genome. This DNA encodes for 200 proteins. They have two subfamilies: Chordopoxvirinae and Entomopoxvirinae. The genus Orthopoxvirus is a homogenous member of the subfamily Chordopoxvirinae. Vaccinia and variola viruses belong to the genus Orthopoxvirus and cause human infections.

What is Vaccinia Virus?

Vaccinia virus is an enveloped virus that belongs to the genus Orthopoxvirus, which causes vaccinia infections. It is a large complex virus belonging to the poxvirus family. It has a linear double-stranded DNA which is 190 kb in length. Vaccinia virus double-stranded DNA encode for approximately 250 genes. This virus has been propagated by humans to use as a smallpox vaccine for the past 200 years. Vaccinia virus is still studied by researchers as a tool for gene therapy and genetic engineering. It was originally isolated from horses in the early 20th century. Moreover, they only replicate in the cytoplasm outside of the nucleus, which is peculiar to Poxviruses. 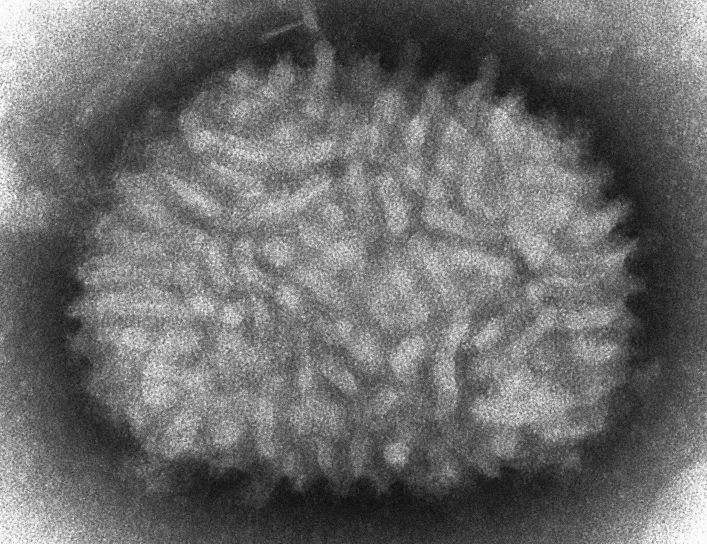 Vaccinia virus contains several genes for distinct proteins within its genome, which give the virus resistance against human interferons. For examples, K3L, E3L, and B18R proteins work against interferon action. Vaccinia infection symptoms are similar to smallpox but milder. Vaccinia can cause rash, fever, headache, and body aches. Vaccinia spread by touching and cannot spread through the air. Vaccinia immune globulin intravenous (VIGIV) is recommended as the first-line treatment. According to a recent genetic map study, it was identified that both vaccinia and variola viruses have a common ancestor. In addition, in the vaccinia virus, long terminal inverted repeats (TIR), which are extremely important for their DNA replication, were identified.

What is Variola Virus?

Variola virus is an enveloped virus that belongs to the genus Orthopoxvirus and causes smallpox infection. Smallpox is an infectious disease that occurs due to two variants of the variola virus: variola major and variola minor. The double-stranded DNA of this virus is 186 kbp in size. DNA sequencing studies show that the variola genome encodes for approximately 200 predicted genes. Transmission occurs through inhalation of airborne variola virus. The typical symptoms are fever, progressive skin rash, ulcers in the mouth and permanent scars. Earlier, 3 out of every 10 people with this disease died. Due to vaccination with smallpox vaccine, it was eradicated after 1977. Antiviral treatment with a drug known as “cidofovir” was also successful for this infection. 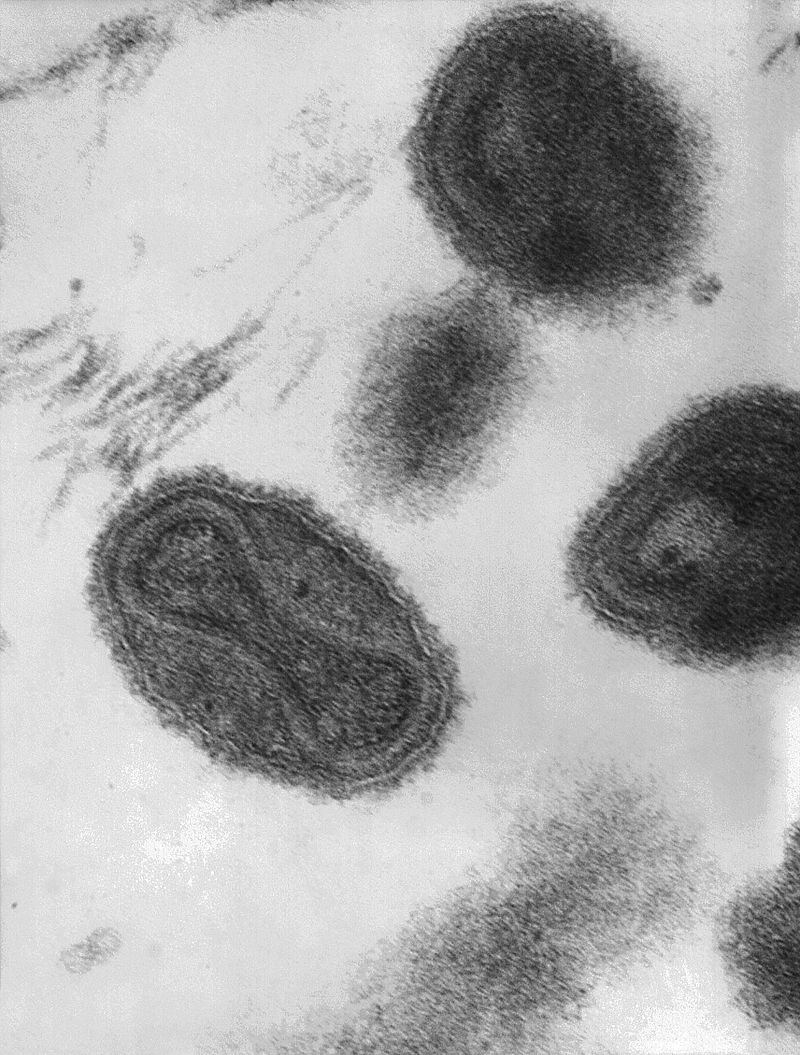 The variola protein VARB17 inhibits type I IFN induced signalling.  Moreover, a recent genetic map study identified s a peculiar feature in the variola virus genome – the occurrence of the considerable number of truncated ORF in the terminal region of the genome.

What are the Similarities Between Vaccinia and Variola Virus?

What is the Difference Between Vaccinia and Variola Virus?

The following infographic compiles the differences between vaccinia and variola virus in tabular form.

Orthopoxvirus is a genus of viruses in the family Poxviridae and subfamily Chordopoxvirinae. They have different hosts, including mammals, humans and arthropods. There are 12 species in this genus. Furthermore, diseases such as smallpox, cowpox, horsepox, camelpox, and monkeypox are associated with this viral genus. The most widely known members of this genus are vaccinia and variola virus. Vaccinia virus causes vaccinia infection. In contrast, variola virus causes smallpox infection. Thus, this is the summary of the difference between vaccinia and variola virus. 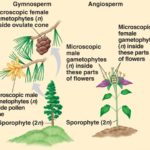 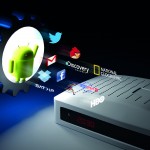 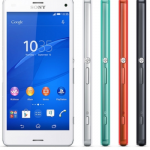 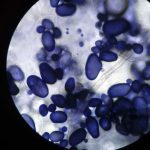