Veneration can be defined as a deep respect. This is mostly used for figures such as saints, or individuals who display immense goodness and purity. For instance, in Christianity, veneration is for figures such as Blessed Virgin Mary. Veneration is also a form of respect or else an honor towards a figure of extreme significance. However, in comparison to worship, it is secondary.

When we venerate a figure of importance, we not only respect and honor that figure for his or her excellence and goodness, but we are also reminded of the fact that these qualities that we admire and respect are a reflection of God. 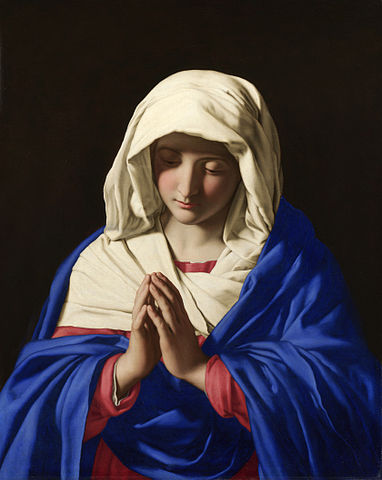 Worship can be defined as a deep respect paid to a god or goddess. It can even be stated that it is a combination of respect, reverence, admiration and even love. This can also be understood as paying homage to a god. In most religions, we worship a god or a pantheon of gods. In some cases, this figure is not exactly a god but a superhuman personality. Nevertheless, unlike in the case of veneration, worship consists of a deeper form of respect which stems from the figure itself and is not reflective of anything else. This can be explained further in this manner. When we venerate a saint, we not only celebrate and admire his qualities, but we are also reminded of the fountain that creates it. This fountain is usually a god or goddess. In different religions, worshiping is associated with different customs and traditions. For instance, in Buddhism, Buddhists offer flowers, light lamps and incense to Lord Buddha.

In the Catholic Church, worship consists of three degrees. They are dulia, hyperdulia, and latria. Latria is the respect and honor given to God. This cannot be given to any other figure. Hyperdulia is given to the Blessed Virgin Mary. Dulia is for saints. However, dulia and hyperdulia are mostly considered more as veneration than worship.

Other than the religious definition accompanied with the word worship, it has several other meanings as well. Especially when we are addressing a person of extreme importance/ dignitary, the word worship is used. You may have heard such individuals being addressed as ‘your worship.’

Worship can also denote an admiration for a person of interest such as in the case of actors, singers and other celebrities. When someone says that ‘she worships him,’ it highlights the admiration that the individual feels towards another. As you can observe, although the word reverence is restricted to a particular framework, which expresses awe and respect, the word worship can be used in a variety of settings. 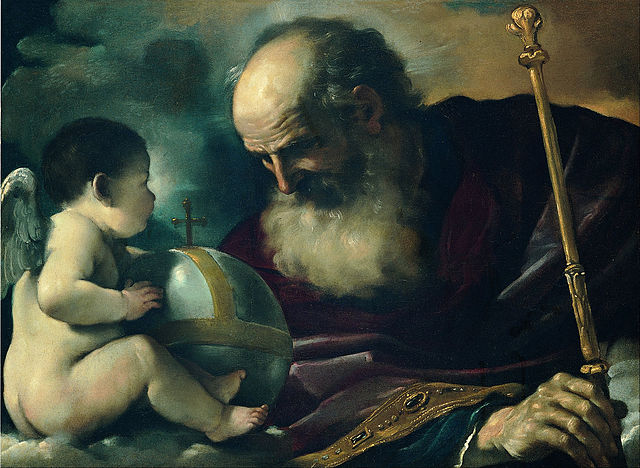 God the Father and Angel

What is the difference between Veneration and Worship?

• Definitions of Veneration and Worship:

• Veneration can be defined as a deep respect.

• Worship can be defined as a deep respect paid to a god or goddess.

• Veneration is not associated with gods. It is mostly used for saintly individuals who display the goodness of gods.

• Worship is mostly associated with gods.

• Veneration, unlike worship, is considered as a secondary form of honor.

• The word worship can also be used with reference to celebrities in which case the individual feels admiration, but this usage does not apply for veneration.

Difference Between Praise and Worship

Difference Between Prayer and Worship

Difference Between Canonization and Beatification

Difference Between Adoration and Veneration

Difference Between Jesus and Christ 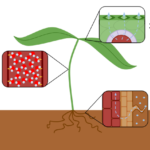 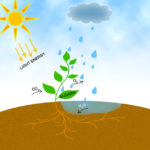 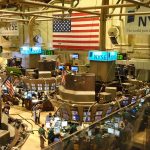