Viewsonic Viewpad 4 and Apple iPhone 4 comparison has started to do the rounds, and indeed Viewsonic Viewpad 4 is a stunning device, something that seems a cross between a smartphone and a tablet. Let us see how Viewpad 4 fares when compared with iPhone 4.

Viewsonic has introduced a new user experience in ViewPad 4 with its own UI, ViewScene. Users can customize their homescreens based on location with the support of GPS function. ViewPad is ready for Android 2.4, until its available it’s shipped with Android 2.2 (FroYo), while iPhone 4 runs iOS 4.2.1. Other than these differences, on the hardware side both have many similar features, processor speeds are same and not much difference in performance as well.

Viewpad 4 is shipped with Android 2.2 (FroYo) upgradeable to Android 2.3 Gingerbread or Android 2.4 when available and 1GHz Qualcomm MSM 8255 processor while iPhone 4 has Apples, iOS 4 with a 1GHZ Apple A4 processor. While processor speeds are same, user has to choose between Android and the OS of Apple as both have thousands of apps waiting to be downloaded from Android Market and Apple’s App Store respectively.

Viewpad 4 has an internal memory of 2GB with 512 MB RAM. There are slots to expand internal memory up to 32GB. On the other hand, though iPhone has a 512 MB RAM, it comes in two versions having 16GB and 32 GB storage capacity with no slots for micro SD card. 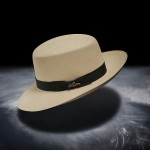 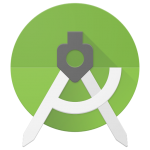 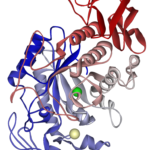 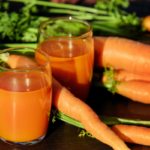