The key difference between volvox paramecium and euglena is that volvox is a green alga that lives as colonies in freshwater while paramecium is a ciliate protozoan that resembles the shape of a shoe and euglena is a single-celled flagellate eukaryote which has both plant and animal features.

Kingdom Protista consists of diverse eukaryotic single-celled organisms which are not fungi, plants or animals. It mainly contains animal-like protozoans and plant-like algae. Volvox, paramecium and euglena are three types of protists. They all are single-celled organisms. They have nuclei, cytoplasm and special features.

Volvox is a single-celled ciliate or flagellate that lives as colonies (more than500 – 50,000 cells together). A colony appears as a hollow ball with many individual cells. Volvox is found in ponds, ditches and puddles. Volvox is a green alga. 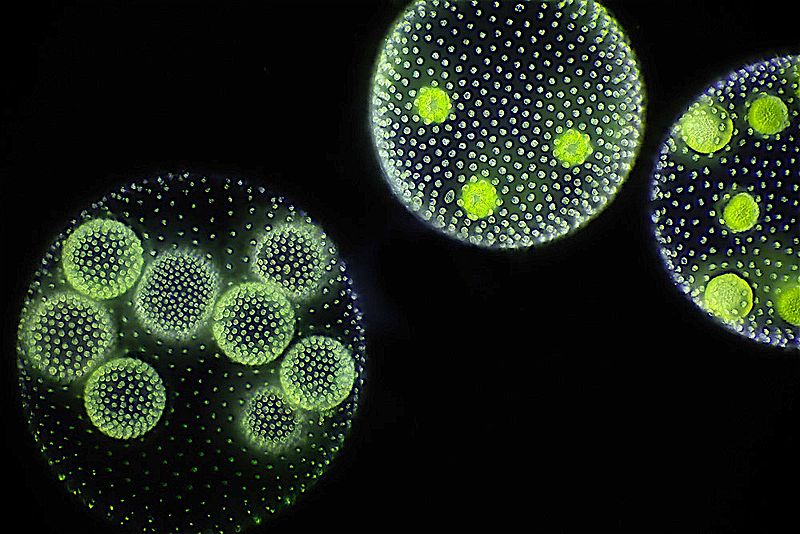 Similar to euglena, volvox has an eyespot which helps to sense light. Volvox is photosynthetic; hence, it makes its own foods. Moreover, volvox feeds on algae and many different kinds of plants. Volvox colonies move with the help of flagella. It reproduces through both sexual and asexual methods.

Paramecium is a single-celled and slipper-shaped microorganism about 2 mm in size. Paramecium has two nuclei: macronucleus and micronucleus. It is a commonly found protist in freshwater such as in stagnant and warm water. Paramecium is motile and swims by beating the cilia. 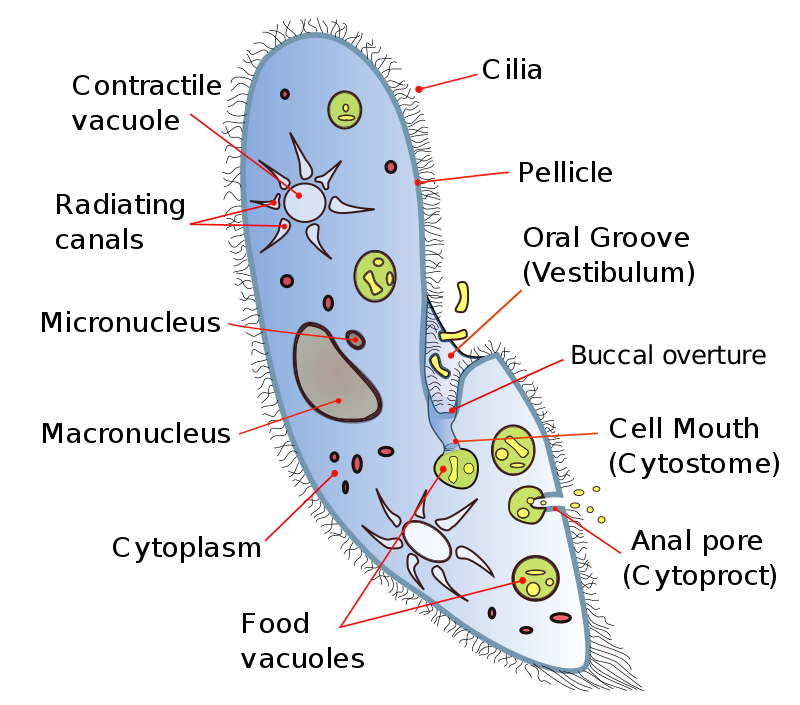 Paramecium feeds on microorganisms and decaying plant matter. Paramecium reproduces via both sexual and asexual methods.

Euglena is a single-celled eukaryotic organism found in freshwaters such as ponds or marshes. Euglena can change its body shape. It shows both plant and animal characteristics. Euglena has a flagellum and is used to swim. 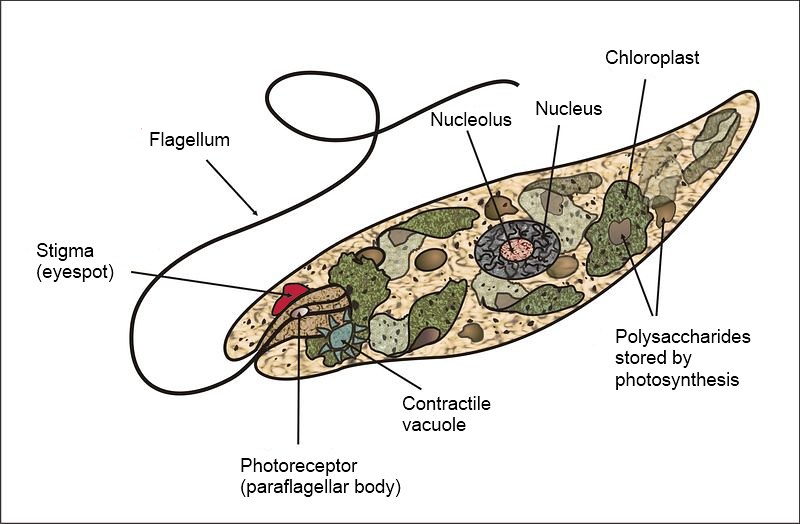 Euglena has chlorophylls and is able to produce its own foods by photosynthesis. It can eat other small animals as well. Euglena reproduces asexually by binary fission. It splits into two halves and becomes two Euglena by dividing through mitosis. Euglena prefers warm temperatures to reproduce. Moreover, it has an eyespot to capture light.

What are the Similarities Between Volvox Paramecium and Euglena?

What is the Difference Between Volvox Paramecium and Euglena?

The below infographic tabulates the differences between volvox paramecium and euglena in more detail. 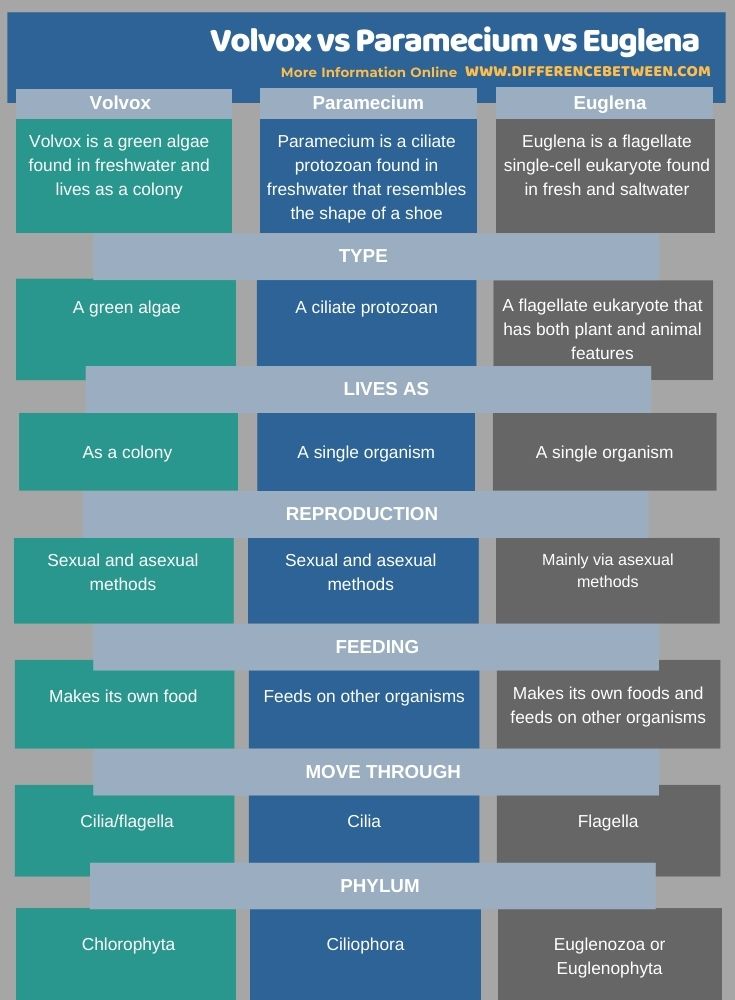 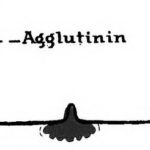 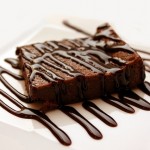 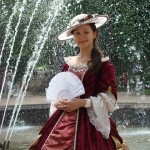 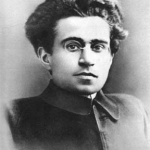