When it comes to the purpose of usage, there exists a considerable difference between vowels and consonants. Vowels and consonants are actually two types of groups that exist in an alphabet. This article is with regard to the English alphabet. Without these two types, vowels and consonants, a language cannot be made. Vowels are defined as “a speech sound which is produced by comparatively open configuration of the vocal tract, with vibration of the vocal cords but without audible friction, and which is a unit of the sound system of a language that forms the nucleus of a syllable.” On the other hand, a consonant is defined as “a basic speech sound in which the breath is at least partly obstructed and which can be combined with a vowel to form a syllable.”

Vowels are five in number. Namely, the vowels are a,e,i,o and u. The vowels are otherwise called as sonants. It is rare to find two ‘a’s, ‘i’s and ‘u’s together in a word although you can find words where two other similar vowels can appear such as ‘good’ and feel. This is due to the fact that ‘a’, ‘i’ and ‘u’ are called simple vowels. 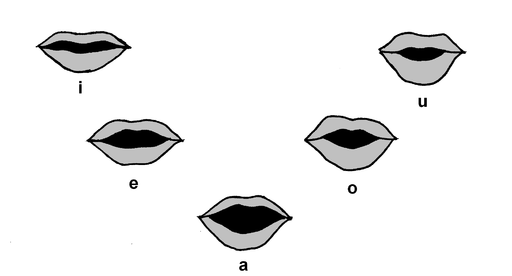 It is interesting to note that consonants are produced even through the nose. Such of those consonants that are produced from the nose are called nasals such as ‘n’ in ‘novel’. One of the important rules of pronunciation with regard to vowels is that the initial ‘a’ in a word gets elongated as in the word ‘bark’ and the initial ‘u’ in a word gets shortened as in the word ‘bull.’

What is the difference between Vowels and Consonants?

• Vowels are five in number and they are a,e,i,o and u. On the other hand, consonants are twenty one in number.

• Though consonants are larger in number than vowels, they have to combine with vowels to form genuine words.

• The vowels are otherwise called as sonants. Therefore, the word consonants mean ‘that which take the help of the sonants or the vowels.’

• A, I and u are known as simple vowels.

• Consonants are of five types. The extensive categorization of consonants has more types than this. They are Bilabial, Labio-Dental, Dental, Alveolar, Post-Alveolar , Retroflex, Alveolo-palatal, palatal, velar, uvular, pharyngeal, epiglottal and glottal.

Difference Between Shall and May in English Grammar 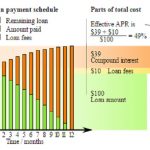 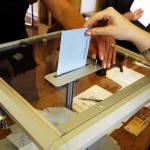