Wasp stings are a fairly common problem that most often gets resolved easily without any complications. Occasionally the patient can get an anaphylactic shock in which the patient’s life is in danger. Hornets are a subspecies of wasps and therefore hornet stings also give rise to a clinical picture that is similar to that of wasp stings.  Therefore, clinically, there is no difference between wasp and hornet sting.

What is a Wasp Sting?

Wasps possess a stinger that is permanently attached to the body. Therefore, unlike most of the other insects, wasps are capable of repeatedly attacking a target. Toxic venom is transmitted into the body via the stinger during the attack.

Symptoms of an Anaphylactic Shock:

Most of the wasp stings can be treated at home. The area that was stung has to be washed thoroughly with water and then be properly covered with a bandage ideally to prevent secondary infections. Applying ice or cold water can relieve the redness and pain. Use of hydrocortisone cream is an effective way of alleviating the symptoms. If necessary commonly used analgesics such as paracetamol can be used to minimize the pain. Chlorpheniramine can reduce pruritus. 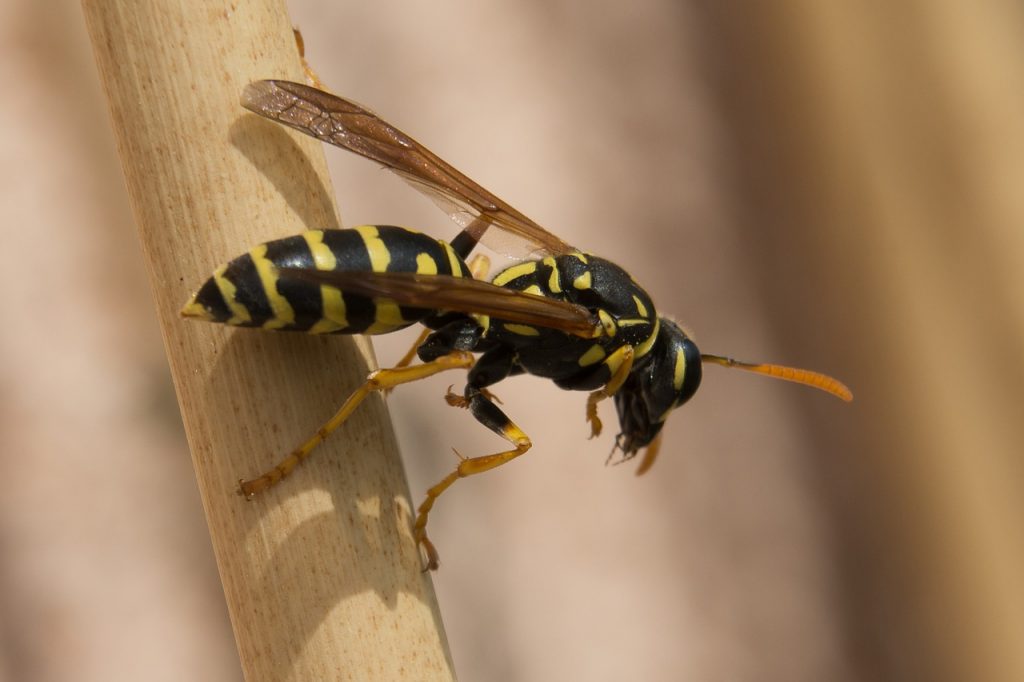 Immediate hospitalization is required in case of anaphylactic reactions following a wasp sting. If you are known to be allergic to wasp venom, it is advisable to carry epinephrine injections that can be self-administered. Cardiopulmonary resuscitation is carried out when the respiration is affected. Oxygen, steroids and other anti-inflammatory drugs are given in order to control the associated inflammation.

What is a Hornet Sting?

Hornets are a subspecies of wasps. Therefore, hornet stings are as same as the wasp stings with a similar clinical picture and thus the same mode of treatments.

Is there any Difference Between Wasp and Hornet Sting?

Hornets are a subspecies of wasps. Therefore, the same clinical manifestations can be seen in both wasp stings and hornet stings.

Difference Between RSV and Bronchiolitis

Difference Between Myeloma and Lymphoma

Difference Between Cyanosis and Hypoxia

Difference Between Yeast Infection and Gonorrhea 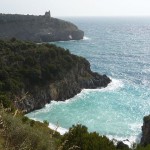 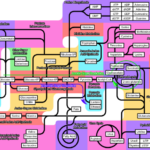