The difference that exists between White Tea and Green Tea is mainly due to the process that is followed in making these tea leaves. It can be better said that one of the main reasons for the difference we see between white tea and green tea is the oxidation of the leaves after plucking. They are both leaves taken from the same tea plant known as Camellia sinensis. The leaves are harvested at different times. Then, they go through different preparation processes. Green tea leaves are left to oxidize more than white tea leaves. Irrespective of the difference, both have many health benefits and are popular beverages of health conscious people. Both white tea and green tea have a high amount of antioxidants. Also, they contain less amount of caffeine than black tea or coffee. Since both of these tea types carry important health benefits, their price is also higher than that of black tea.

What is White Tea?

White tea is a variety of tea. This is very light in color. That is why it is known as white tea. When the tea is brewed, it becomes a very pale yellow drink. White tea can only be picked during few days of early spring. White tea is made from the tenderest leaves. They are picked before the buds are fully open and are covered with silver furs. Then, they are steamed rapidly and then dried. White tea is not dried or steamed as much as black tea or green tea. You should know that longer the tea leaves are left to dry, they get more oxidized and darker the leaves become. That pale color of white tea shows that they are dried for a very small time. 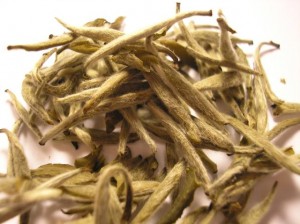 What is Green Tea? 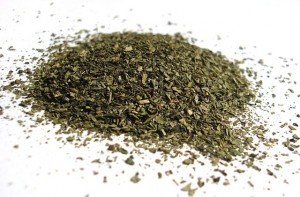 Green tea has about 35-70 mg of caffeine per cup.Green tea is endowed with antioxidants, and this is the reason why many people opt to consume green tea daily. In fact, it can be said that green tea is enjoying a growing popularity these days.

What is the difference between White Tea and Green Tea?

• It is interesting to note that both white tea and green tea withhold their antioxidant content quite successfully. On the other hand, studies have shown that white tea has more antioxidants than green tea. Therefore, between the two the choice of people lies more with white tea than with the green tea.

• There is also a great difference between white tea and green tea in terms of taste. White tea is said to have subtler taste than green tea. It is smooth and silky in appearance. Green tea, on the other hand, is endowed with a grassy aftertaste.

• When it comes to the price, white tea, which is harder to produce, is more expensive than green tea.

If you dislike caffeine, then white tea is best suited for your taste buds. On the other hand, green tea lovers enjoy its innate taste. They do not mind the more content of caffeine too in the tea. They go all out to enjoy the taste of green tea. White tea is more expensive than green tea. 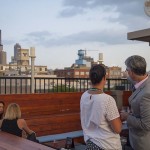 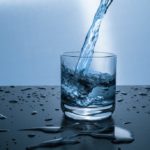