Wine is an alcoholic beverage that is made from fermented grape juice. Wine can be also produced from other fruits and cereals, but the term wine specifically refers to the beverage made with grapes. When something other than grape is used to make wine, the name of that substance is used in the name of the wine; for example, rice wine, pomegranate wine, elderberry wine, etc. Wine has been produced by human beings over a thousand of years. 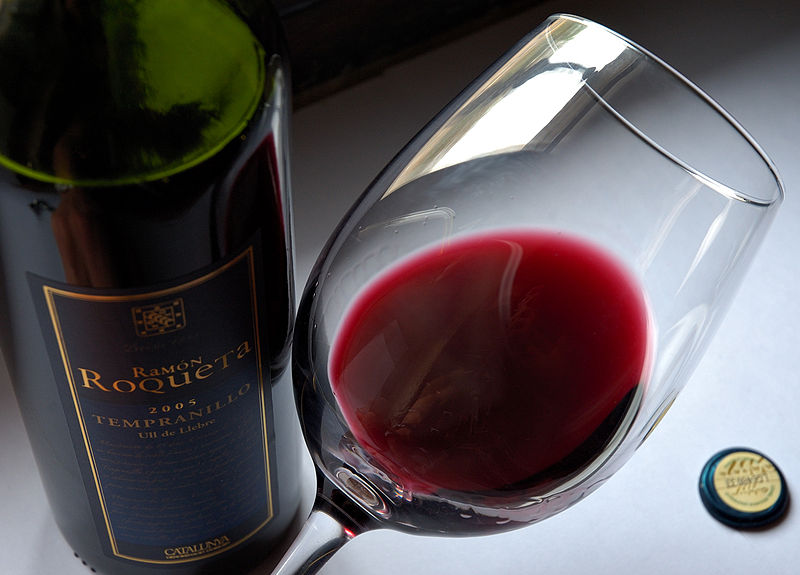 Liquor can be served at room temperature without any additional ingredients or it can be served shaken or stirred with ice.  It can be also drunk with something like juice, club soda, tonic water, cola or even water.

Since liquor contains a high alcohol content, overuse of liquor for an extended period may cause adverse effects to your health. Drinking liquor may also cause accidents and violent incidents since the high alcohol content can intoxicate a person very easily. 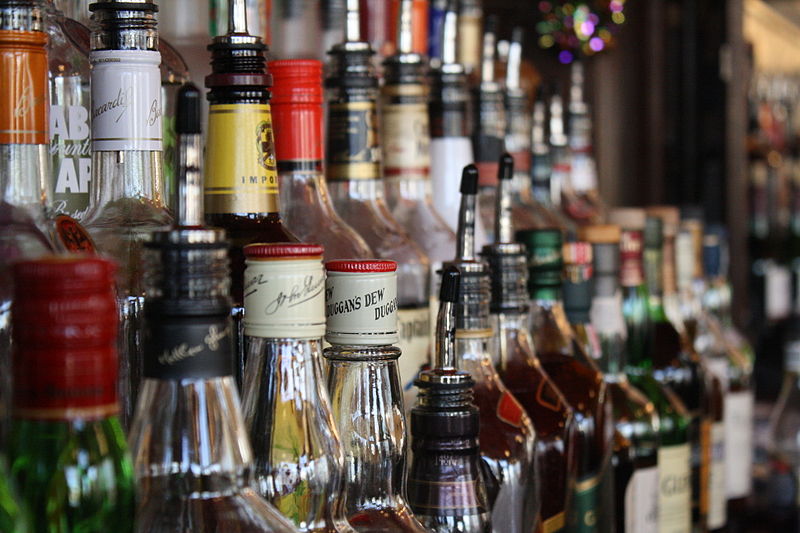 What is the difference between Wine and Liquor?

Wine: Wine is an alcoholic beverage that is made from fermented grape juice.

Liquor: Liquor is an alcoholic beverage made from distillation.

Wine: Wines do not go through the process of distillation.

Liquor: Liquor goes through the process of distillation after fermentation.

Wine: Wine has a low alcohol content, typically less than 15%.

Liquor: Liquor has a high alcohol content; the ABV is typically over 35%.

Wine: Bordeaux, Chianti, Merlot, Point Noir and Rioja are some types of wines.

Liquor: Rum, gin, whiskey, brandy, scotch, and vodka are some types of liquor.

Difference Between Drink and Beverage

Difference Between Wine and Champagne

Difference Between Tequila and Mezcal

Difference Between Mineral and Soda Water 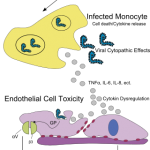 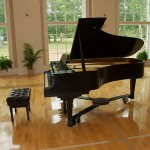 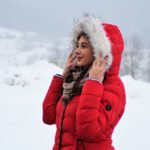 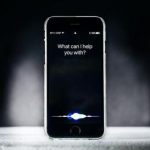 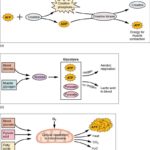