Winter and Spring are two seasons that show a lot of difference between them in terms of their nature and characteristics. They are two of the four main seasons caused by the revolution of the earth around the sun. The other two seasons are autumn and summer. It is interesting to note that during the first half of the year the northern hemisphere tilts towards the sun resulting in the season of summer whereas during the second half of the year the southern hemisphere tilts towards the sun, and it thus experiences summer and the northern hemisphere experiences winter during this period. English poets of fame have all the four seasons fully well in their works.

Winter is the last season of the year as well as the coldest season or coolest season of the year. With winter people can experience polar climate. In the northern hemisphere, it occurs between December and February and in the southern hemisphere the season of winter occurs between June and August. Winter occurs when the sun is at the tropic of Capricorn and the North Temperate Zone experiences winter. Winter means short daytime and long nights. 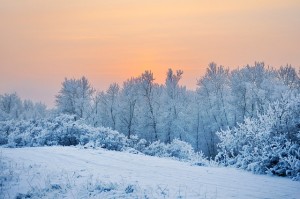 When it comes to winter, this season is not very much conducive to vegetation. You cannot see greenery during this season as plants do not have leaves due to the cold climate. Snow falls covering the whole environment. Heavy snow falls sometimes causes loss of lives. Also, during winter, animals such as bears go through hibernation. They wake up only when the spring comes. For some humans, due to the extra long nights and snowstorms that keep them inside, winter can cause winter depression.

Spring is the first season of the year. In the northern hemisphere, it takes place between March and May and in the southern hemisphere spring appears from September to November. Geographers in their study have found out that spring occurs when the sun is directly over-head the equator. Spring means more daylight.

The months of spring are handled creatively by the English poets of the United Kingdom and the United States of America. The famous saying goes ‘If winter comes can spring be far behind?’ The season of winter has derived importance mainly due to the fact that vegetation begins in this first season of the year. Everything begins to look more beautiful after the white winter. Also, with spring animals become active and start living in their normal way of living. 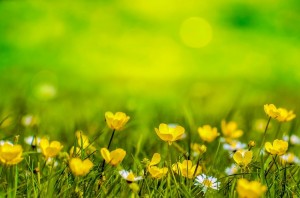 Spring also is a season of extreme weather conditions. As spring comes after winter, the melting snow makes the sea and rivers full. Also, during spring rainfall is heavy, which often leads to flood situations. These floods can be mostly seen in hilly areas. Some other weather phenomena common to spring season are tornados and hailstorms. So the season of beauty at the end of winter, also comes with adverse weather conditions.

What is the difference between Winter and Spring?

• Spring is the first season of the year. Winter is the coolest, or sometimes you could say the coldest, season.

• Spring is, in fact, the season in which vegetation begins to appear. On the other hand, winter is not very much conducive to vegetation.

• During Winter, some animals such as bears go through hibernation. Animals behave normally during Spring.

• During spring extreme weather conditions such as heavy downpour, tornados and hailstorms can be seen. Winter can be brutal if there are heavy snowstorms. 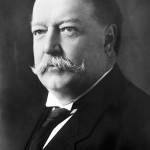 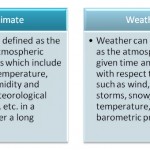 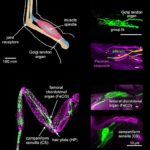