Wolves and Coyotes are animals that are part of the Canine family. They are mainly found in the Americas, although there are wolf subspecies found in Eurasia and Africa. As cousins, they can be similar, but they are actually very different from each other.

The wolf, canis lupus, is the largest of the Canidae family and generally inhabits Northern America, although there are wolf subspecies living in Eurasia and Africa as well. They have grey fur, although some have black and white, and can weigh anywhere from 26-80 kilos. They live and hunt in packs and prey on large animals like the moose, elk, caribou, goats and sheep. They are normally shy and secretive but have recently become bolder.

The coyote is a smaller creature, weighing about 9-23 kilos, and have tawny grey fur. They are found mostly in North and Central America. The coyote generally lives in packs but hunts in pairs and, because of their smaller size, prey on small creatures, like rodents, although their diet can be versatile. Although they are shy and non-confrontational, coyotes are intelligent and opportunistic creatures. They are also creatures of habit.

Difference Between a Wolf and a Coyote

The wolf and the coyote share similar characteristics like being monogamous, the coyote couple however tends to break up after a number of years, and living in packs, although they hunt differently. And because of their opportunistic nature, coyotes tend to live better with humans than wolves. Wolves also tend to be hostile to coyotes, even to the extent that when food is scarce, they attack coyote dens and feed on their pups. Even then, there are cases of coyote-wolf interbreeding and some researchers have found out that most coyotes share DNA with wolves.

While the wolf and the coyote are part of popular culture today, the wolf being especially popular among teenagers, it should not be forgotten that these creatures are of the wild and certain precautions must be set to prevent encounter. 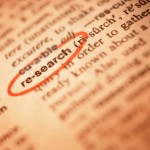 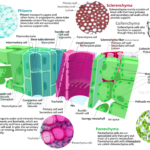 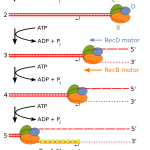 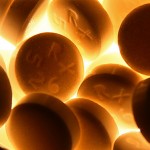