There is a difference between the two words world and earth when it comes to their usage though there are people who use world and earth as two words with similar meaning. We cannot blame that belief because these two words, world and earth, are used in an overlapping context at present. They are often used as interchangeable words. However, that does not mean this practice is correct. They are two different words that refer to two different things. Therefore, we will discuss what each term stands for clearly in this article to make you understand the difference between the two terms.

What does World mean?

The word world should be used to indicate a place or the area within the planet earth. This is the primary use of the word world. However, you must remember that at the present when we use the word world we think about earth only because this is our home. Humans only live on this planet. So the world we can talk about exists on this planet only. However, if humans somehow found their way to go to Mars and live there, that would become a world too. In such a context, you will have to use the world with regard to earth as well as Mars. So, world though at present it represents mainly the planet earth can also be related to other worlds too.

Another use of the word world is using it to indicate some kind of a place that exists physically or non-physically. For example, take the words Dream World. It is a place people refer to when they are speaking about the dreams they had while they were sleeping. That place does not exist physically, but we use the word world for that too. On the other hand, the word world is used by philosophers, psychologists, literary figures and the like. The word world is more creative in its usage as in the sentences given below.

You cannot find such a person in the entire world.

He is the best batsman in the world. 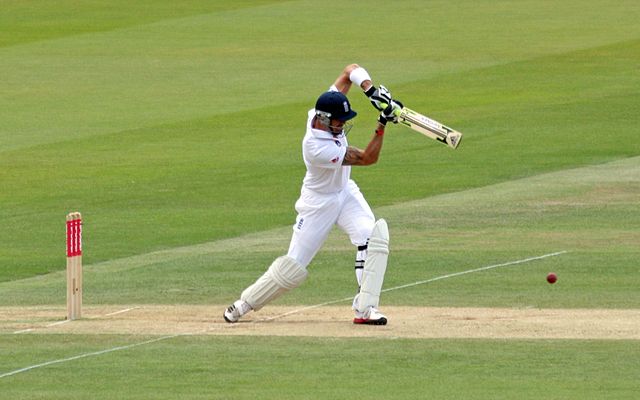 ‘He is the best batsman in the world’

What does Earth mean?

When you look at the usage of the word earth you can see that the word earth is often preceded by the prepositions, ‘on’, ‘within’ and the like as in the sentences given below.

You can find life on the earth.

The presence of air is felt within the earth. 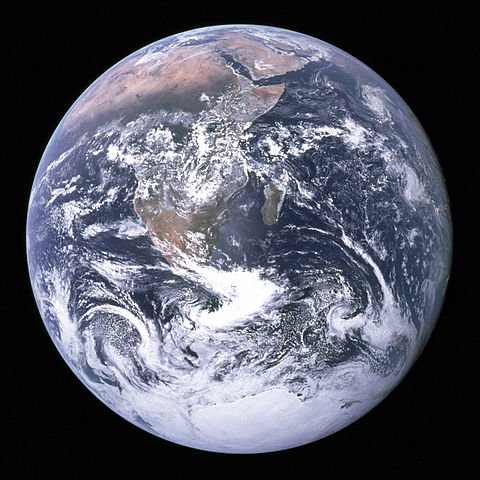 What is the difference between World and Earth?

• The word earth indicates the planet called the Earth. It also refers to the topmost layer of the planet earth which consists of soil.

• World is also used in different idioms to give different meaning rather than the meaning we discussed earlier. In the idiom ‘out of this world’, world is used to mean something that is extraordinary or superb. Then, when used in ‘in the world’ it is used as an intensive. For example, ‘How in the world did they manage to find money to buy a car?’

• Earth is used in expressions such as ‘come back to earth’ or ‘come down to earth’ to mean come back to the reality from whatever fantasy or whatever thoughts you are lost in at the moment.

• The word world is used as a noun and an adjective. As an adjective world means relating to the world or involving the entire world. For example, the world food crisis.

• The word earth is used as a noun and a verb. As a verb earth means to connect a circuit or a device to earth.

• The word world is often preceded by the preposition ‘in’.

• On the other hand, the word earth is often preceded by the prepositions such as ‘on’ and ‘within.’

• Both the words, the world and earth, are often used along with the definite article ‘the.’

These are the differences between the two words, namely, world and earth.

Difference Between Neutral and Ground

Difference Between Answer and Reply 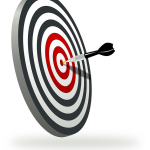 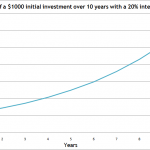