Stools could be considered as a diagnostic substance that could be used to identify different disease conditions that are present in the body. Stools mainly consist of indigested waste materials along with different metabolic waste products.  Mucus and worms in stools indicate different diseases present within the body. Mucus appears in stool as jelly–like substance in yellow or white color whilst worms appear in stool as small pieces of white cotton thread. This is the key difference between Worms and Mucus in Stool.

What is Worms in Stool?

Once incorporated into the  body, the pinworm eggs remain inside the intestine until the eggs hatch and mature. Once they get mature, female pinworms translocate into the colon and move out from the body along with stools. The male pin worm always remains in the intestine without moving out from the body with the fecal matter. Since female worms move across the colon and into the anus, they lay eggs in the surrounding anal tissue. This cause itchiness in the area of the anus which is a common symptom of this disease condition. Individuals with pinworm infection don’t always develop symptoms. But there is a common set of symptoms which indicates the presence of the disease condition. 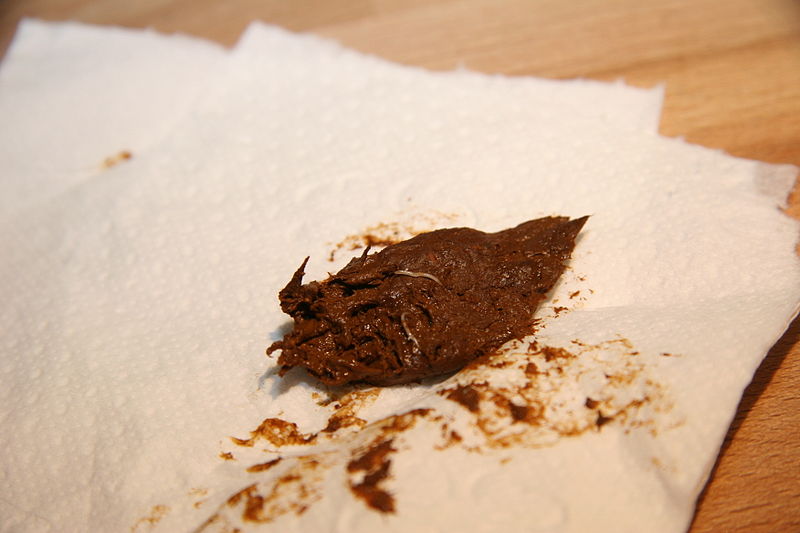 What is Mucus in Stool?

The  presence of mucus in stool is a normal condition. But this condition could be severe according to the type and the amount of mucus present in stool. Mucus appears in stools as jelly-like substances in white or yellowish color. Mucus involves the protection of different regions of the body which include the gastrointestinal tract, sinuses, lungs, and throat. Since its a viscous compound it coats the intestinal and colon linings and protects the structures by acting as a lubricant against the stomach acids and bowel irritation.

Also, mucus assists in the passing of food through the esophagus easily and across the mucous membranes. Thereby, mucus involves different processes of the human body. But excess mucus in stools indicates a possible disease condition that is present in the body. Excess mucus is normally produced when the body undergoes an inflammatory condition. This also indicates that the body is healing by itself.

Abnormalities of the mucus in stools can be due to many reasons such as higher amounts of mucus than normal levels, color changes in the appearance of mucus. With the excess of mucus different conditions of the body may also arise that will cause abdominal pain, bloating, rectal bleeding, fever, abdominal cramping and change in bowel movement. Abnormal levels of mucus in stool may be a symptom of a disease condition known as Irritable Bowel Syndrome. This disease condition occurs predominantly in females and affects the large intestine and colon. This cause the production of excess mucus with different symptoms similar to the ones mentioned above.

What is the Similarity Between Worms and Mucus in Stool?

What is the Difference Between Worms and Mucus in Stool?

Summary – Worms vs Mucus in Stool

Stools considered as a diagnostic substance that could be used to identify different disease conditions that are present in the body. Worms appear in stools similar to small pieces of white cotton thread. Mostly pinworms or threadworms appear in stools which indicates the occurrence of the disease condition known as enterobiasis or oxyuriasis. Mucus appears in stools as jelly-like substances in white or yellowish color. This indicates the presence of irritable bowel syndrome. This is the difference between worms and mucus in stool.

Download the PDF Version of Worms vs Mucus in Stool

Difference Between Primary and Secondary Lysosomes

Difference Between Flukes and Tapeworms 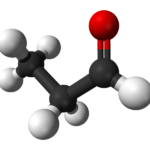 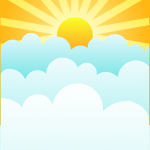