Both the Yaz and Yasmin are oral contraceptives that contain estradiol and drospirenone, but Yasmin contains more of estradiol than Yaz. It is important to know that Yaz contains only 20mcg of estadiol whereas Yasmin contains 30msg of estadiol. You might wonder what estadiol is. It is actually a hormone (estrogen) that helps in sexual functioning and is found in the ovaries of females although it is found to a certain level in males too. Drospirenone (a kind of progesterone) is the one that makes the difference between these two pills from the other contraceptives. Drospirenone works against testosterone and other male hormones.

How the pills work also same, they prevent pregnancy mainly by stopping ovulation and also by altering the cervical mucus and the lining of the uterus. However, the dosage of Yaz and Yasmin differs by a large margin. Yasmin is normally prescribed for a period of three weeks or 21 days, whereas Yaz is supposed to be consumed for a period of 24 days, one tablet taken a day. In fact Yaz has 24 pills and 4 inactive pills called placebos. The combination is meant to reduce the uncomfortable symptoms that trouble you during your cycles.

As a matter of fact Yasmin too is consumed with a combination of 7 inactive pills. The purposes or the indications for which these medications are to be used differ too. A physician prescribes Yasmin primarily to prevent pregnancy in women. Yaz on the other hand is also prescribed to alleviate premenstrual dysphoric disorder (PMDD). 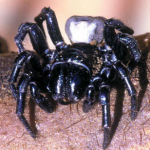 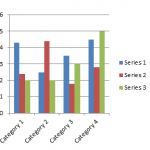 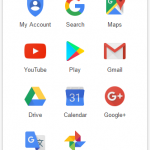