English language is full of similar meaning words that confuse not just nonnatives but, even those who think they know everything about English language. One such a pair of words is ‘Abduction and Kidnapping’ where the two are freely used interchangeably by people in different contexts, whereas the two are not synonyms and there are differences that will be highlighted in this article.

Using deceit or force to carry someone away without revealing the intent classifies as a case of abduction. Abduction is a word that is legally used in cases where the abductor is a known person or has relations with the person being taken away. The cases of abduction are seen mostly in events of divorce and the courts giving away custody of children to one of the parents. In the eyes of the law, both a minor as well as major could be abducted.

This is a cognizable offense and involves taking a minor away from his family forcefully without the consent of his parents or guardians. Kidnapper always has a profit motive in his mind, and tries to gain media attention to let the world know he has a hostage in lieu of whom he demands money from the near and dear ones of the captive. In kidnapping, the hostage is used as a negotiating tool, to get a reward in the form of money. In most cases, the kidnapped person is returned back with safety, though, in many cases, the hostage meets a tragic end when the kidnapper, even after getting money, kills him for fear of the law. 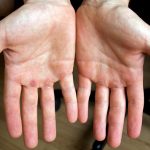 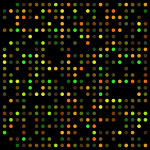 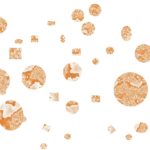