Nutrition plays an important role in the survival of organisms. In that context, the relationship between organisms for the nutrient requirement is vital. Both allelopathy and antibiosis are relationships that take place between two or more organisms. However, they respond to each other in different forms. 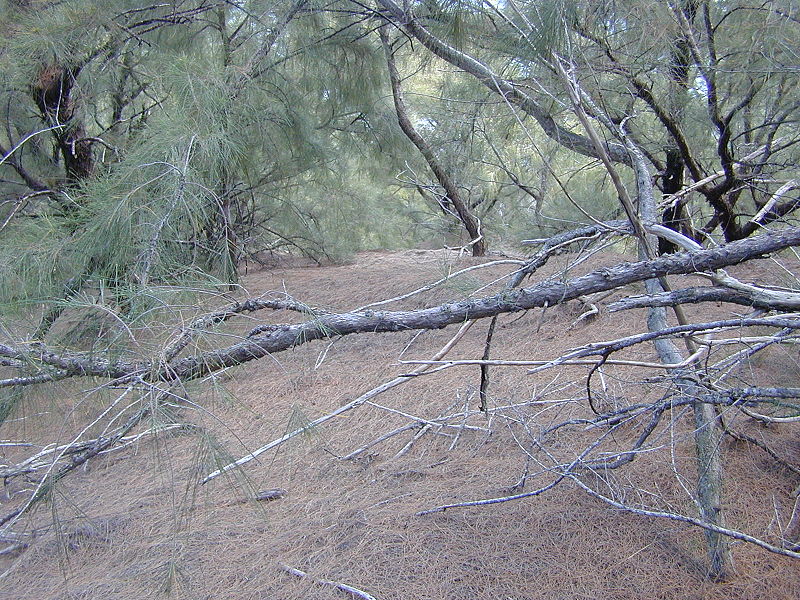 Moreover, the allelopathic interactions are important for determining the species abundance and the distribution of the plants. Antibiosis is a type of negative allelopathy that inhibits the growth of another organism. Allelopathy can also induce the existence of an organism by acting as a symbiotic relationship.

Antibiosis is a type of biological interaction that takes place between two or more organisms. It is an antagonistic association in which one organism produces metabolic substances to inhibit the other organism. Moreover, secretion of antibiotics is a classic example of antibiosis. Antibiotics are secondary metabolites produced by organisms. Some examples are penicillin, ampicillin and erythromycin. 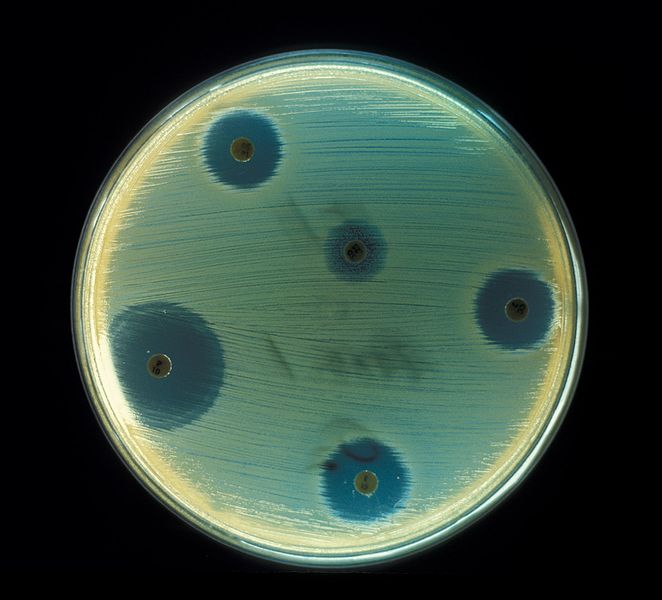 Furthermore, antibiosis takes place in bacteria, fungi and protists. Some antibiosis reactions take place in insects and plants. Besides, antibiosis resistance is a major problem in the world where organisms have developed resistance against the particular organism. It also induces mortality or reduced longevity and reproduction of the insect.

What are the Similarities Between Allelopathy and Antibiosis?

What is the Difference Between Allelopathy and Antibiosis?

The below infographic presents more information regarding the difference between allelopathy and antibiosis. 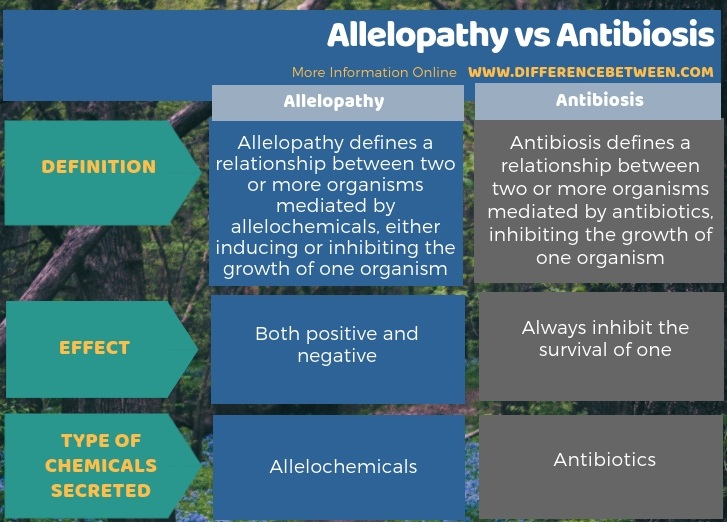 Allelopathy and antibiosis are two phenomena based on nutritional requirements. Moreover, these relationships involve two or more organisms. One organism secretes biochemical substances that alter the growth and development of the other. In this regard, allelopathy may either induce or inhibit the growth of the second organism. In contrast, antibiosis involves antibiotics that inhibit the growth and the development of the other organism. So, this is the key difference between allelopathy and antibiosis. These relationships decide the survival of organisms and thus maintain the balance of eco-system.

Difference Between Clone and Asexual Reproduction

Difference Between Cyclic AMP and AMP

Difference Between Unisexual and Bisexual Organisms 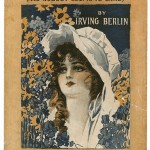 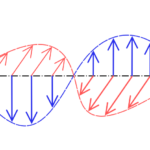 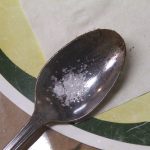