Aluminum is a metallic element with a silvery white appearance that is found in abundance in earth’s crust. Though making up almost 8% of the earth’s crust, it does not occur naturally as a free metal as it is chemically too reactive. On the other hand, an alloy is a substance that is consisting of several chemical elements. Aluminum has a wide range of applications in producing alloys because when we are converting metal into an alloy, it enhances the properties of the metal. Therefore, it becomes more useful to use the alloy rather than the individual metal.

1. Overview and Key Difference
2. What is Alloy
3. What is Aluminum
4. Side by Side Comparison – Alloy vs Aluminum in Tabular Form
5. Summary

An alloy is a substance in which we combine several chemical elements to enhance the properties of a metal. For the production of an alloy, we can combine either two or more metals or a metal and another chemical element. Either way, it forms an impure substance because there are several components in an alloy. We call it an “admixture”. It retains and enhances the characteristics of a metal. However, it is not an impure metal, because we produce an alloy by adding components under controlled conditions and in defined amounts that provide desirable properties. Specifically, one or more component in the alloy must be a metal. 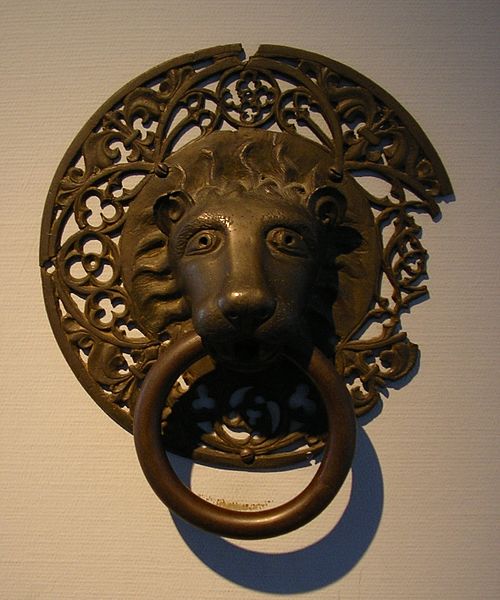 Figure 01: Bronze is an Alloy

The most common and the oldest technique of producing an alloy is by heating the metal beyond its melting point to dissolve the other components into the molten liquid. This is possible even if the melting point of the solutes are far greater than this temperature. However, this technique is not useful with metals and elements having very high melting points; eg. Iron and carbon. There, we should use the technique of solid state diffusion in order to make the alloy. Or else, we can use a method that has all the components involves in the alloying process in their gaseous state.

Aluminum is a chemical element having the atomic number 13 and chemical symbol Al. It appears as a silvery-white, soft metal. Moroever, it is nonmagnetic and highly ductile. It is abundant on earth (8% of earth’s crust). This metal is highly chemically reactive. Therefore, it is difficult to find native specimens of aluminum. Especially, this metal has a low density. Thus, is lightweight and it is able to resist corrosion via forming an oxide layer on its surface.

Some chemical facts about this metal are as follows: 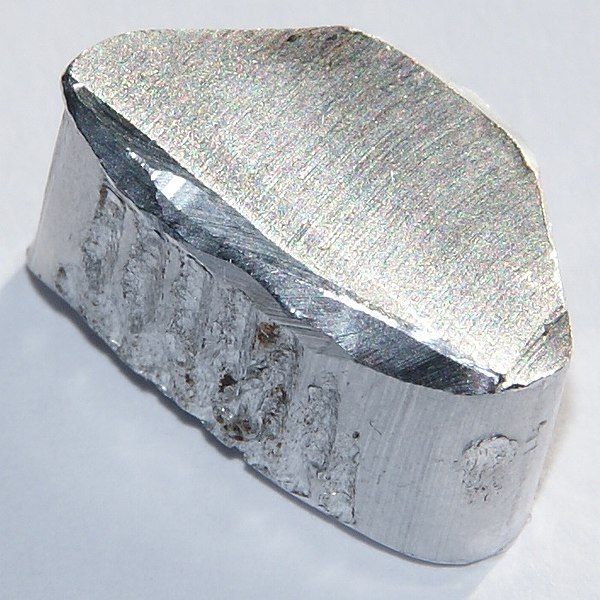 What is the Difference Between Alloy and Aluminum? 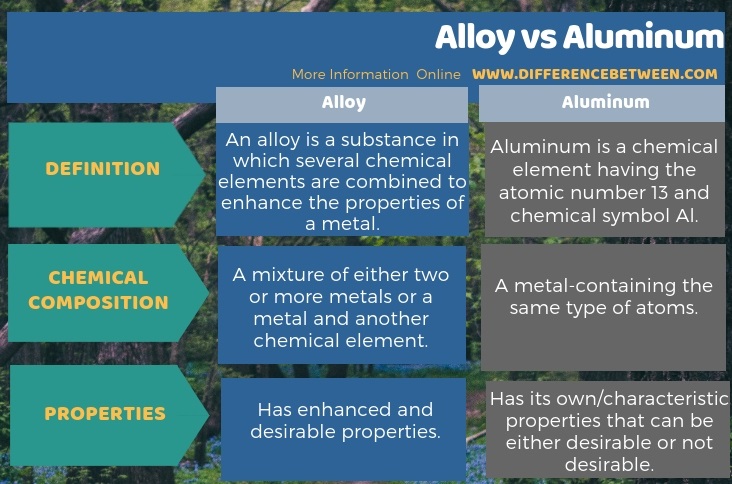 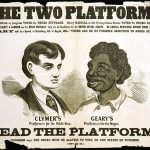 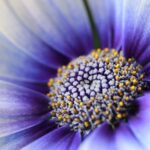