In this article, we will consider the difference between the two terms Anomie and Alienation. Both are Sociological terms that explain two different statuses of human beings in a society. In simple terms, we can understand Anomie as normlessness. That means, if an individual or a group of people goes against the socially accepted behavioral patterns, there can be an anomic situation. Anomie may lead to the breakdown of social bonds between individuals and society because there is a lack of acceptance to the established norms and values. Alienation can be defined as a situation where there is less integration among the people in a community and individuals do not feel connected to each other. They feel more isolated and there is a high degree of distance from each other. Now, we will look deep into both terms.

Anomie, as mentioned above, can be simply called as normlessness. Norm is a socially accepted value and citizens in a community are required to adhere to the norm system of that particular society. Norms make people live easier with each other because everybody may have predictable behavioral patterns if they follow the required norms. This concept of Anomie was introduced by the French sociologist, Emile Durkheim, and he sees this as a breakdown of social regulations. According to Durkheim, in an anomic situation, there can be a mismatch between the wider social etiquette and the individual or a group who do not follow this standard. This anomic situation is created by the individual himself and not a natural condition. Durkheim further states that anomie can lead to the suicide as well when the individual finds it difficult to hold on to the community accepted values and ethics. When a person becomes anomic, there is a psychological influence on him when he feels futility and purposelessness in life. This will end up him/her being in despair and distress. Durkheim talked about a situation called Anomic suicide that occurs when an individual’s lifestyle becomes unstable due to breakdown of social norms.

When we look at the term Alienation, it also depicts a state of human beings. Alienation, in simpler terms can be noted as the feeling of estrangement from an individual to another individual or from an individual to a particular community itself. When talking about alienation, Karl Marx’s “Theory of Alienation” should be taken into consideration. Marx described the alienation in capitalist society, taking workers as examples. For example, a worker becomes alienated from the objects produced because these objects are not his own creations but just the orders from the employer. Thus, the worker does not feel a sense of belongings to the object. Moreover, he/she can become alienated from him/herself since they work long hours a day without having a single minute for themselves. So, there can be alienation in humanity. Likewise, Marx introduced mainly four types of alienations in a capitalistic society. However, alienation can occur in any type of society when there is a lack of integration and lack of belongingness towards each other. 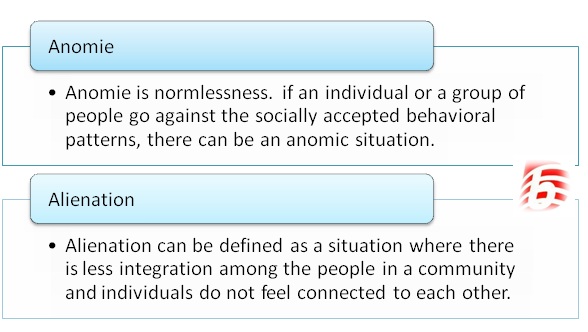 What is the difference between Anomie and Alienation?

Let us now see the relationship between these two concepts, Anomie and Alienation. Both terms talk about a human status in the society and the individual’s relationship with the particular societal conditions. In both situations, we can see a particular individual’s or group’ s resistance to an existing social phenomenon and there is always isolation and confusion in both circumstances. However, there are differences in these concepts as well.

This is just a surface level description to the terms, anomie and alienation, and it should be noted that many other sociologists and researchers have looked at these concepts in different angles. However, anomie and alienation are more or less connected to each other and these are prevalent in contemporary societies as well.

Difference Between Illicit and Illegal 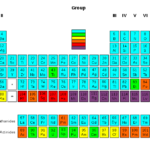 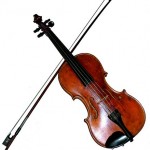