Identifying the difference between church and chapel is somewhat difficult for those who are not Christians. A church is a Christian place of worship; there is no doubt about it but what about a chapel then? Even a dictionary does not make the situation clear. It defines a church as a building used by Christians for worship, and a chapel as a small building for Christian worship; the only difference it seems is their size, with a chapel being smaller than a church. However, the difference is not limited to size as there are a few more, and read on if you want to learn about these differences.

What is a Church?

A church is generally a place of worship of the followers of Christianity. In some dictionaries, the word church has been described as originated from the Greek ecclesia that means an assembly that has been called together. Looking from a physical angle, both church and chapel are entities that are used to offer prayers. A church is a building containing a chapel.

On the other hand, a church is often used to refer to a denomination as when a spokesperson of the church says that the stand of the church on homosexuality or abortion is so and so. In the Bible, the word church has been used a few times. In any case, a church is more than merely being a building. This particular passage from Bible is enough to justify this contention that the church is the body of Jesus.

‘And God placed all things under his feet and appointed him to be head over everything for the church, which is his body, the fullness of him who fills everything in every way.’

The testament refers to church as the body of Christ. 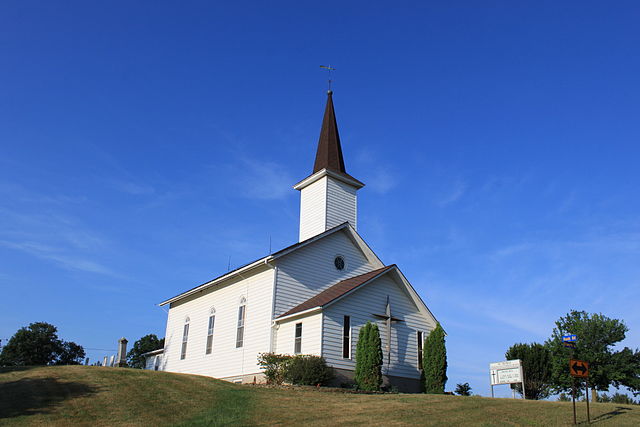 What is a Chapel?

Chapel is also a place of worship of the followers of Christianity. The difference lies in the fact that a chapel is a small room that is attached to another institution such as a school, airport, military camp, etc. to let the people pray. However, the most sacred room in the church is also known as the chapel. The chapel that is situated inside the church has gotten an exalted status not accorded to other rooms in the church.

A chapel is reserved for revered activities such as prayers, sermons, singing of hymns, and so on. Other rooms in the church are used for congregations and school classrooms, and other casual activities not related to worship. Sometimes, chapel is also used to hold funerals and choirs. Inside a church, chapel is the solitary place of worship.

However, and it is rather strange that the word chapel does not find a mention in the Bible when the church is mentioned few times. That can be because in a church setting chapel is included in the church as a room of the church. This can also be because chapels were formed in later stages of civilization when people realized that sometimes when they could not get to the church they needed a place to pray. For example, think that someone has a daughter in the hospital who is seriously injured. That mother or father wants to pray but he or she cannot leave the hospital leaving the daughter. He or she cannot go to the church. So, he or she can go to the chapel that is in the hospital and pray. 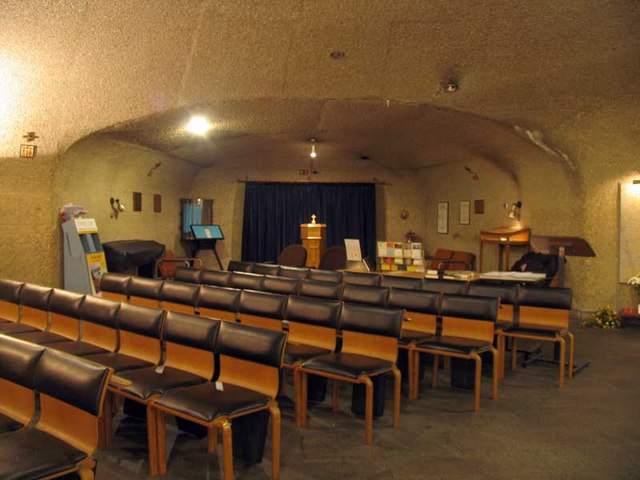 What is the difference between Church and Chapel?

• Definition of Church and Chapel:

• A church is the house of worship to which Christians go to pray to their Lord.

• In reality, a chapel is a small room that is used for Christian worshipping.

• A church is a separate building; a structure of its own.

• A chapel is usually a small room which is a part of another institution such as a military camp, school, hospital and airport.

• The most sacred room of a church is also known as the chapel.

• Church has many other rooms used for worldly activities, but the chapel is the most sacred in a church.

• Mention in the Bible:

• The word church is mentioned in the Bible where it has been described as the body of the Christ.

• Chapel does not find a mention in the bible. 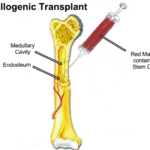 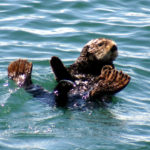