The difference between cloak and cape has to do with the appearance of each clothe and the purpose for which we wear the clothe. A cape is more worn for fashion while a cloak is worn to protect the wearer from the elements such as rain and dirt. A cloak is a dress that is mostly one piece and covers the top portion of a person completely. It remains placed on the torso of the individual wearing it and may be with or without a hood. The two types of, often, ceremonial dresses are very commonplace, and people confuse between them because of their similarities. However, there are clear cut differences that will be highlighted in this article.

In ancient civilizations, a cape or a cloak were important pieces of dresses as they were worn to indicate one’s rank in administration. Scholars and important, influential people often wore cloaks and capes, though capes were more common in ladies and cloaks reserved more for men folk. These were more of symbolic dresses that were meant for ruling elite classes, and made commoners aware of the presence of a noble amidst them.

What is a Cloak?

A cloak is a much long clothe that often runs down to the calf of a person. Some cloaks even touch the ground. A cloak becomes a complete dress in itself over whatever a person is wearing. In judiciary and academics, people often wear cloaks to have a distinguished look. In olden times, a cloak almost served the purpose of an overcoat as it provided warmth and saved a person from rain and cold, chilly winds. These cloaks may or may not have hoods and are usually fastened at the neck. Cloaks are also sleeveless, though in certain instances, there may be slits for hands to pass through. 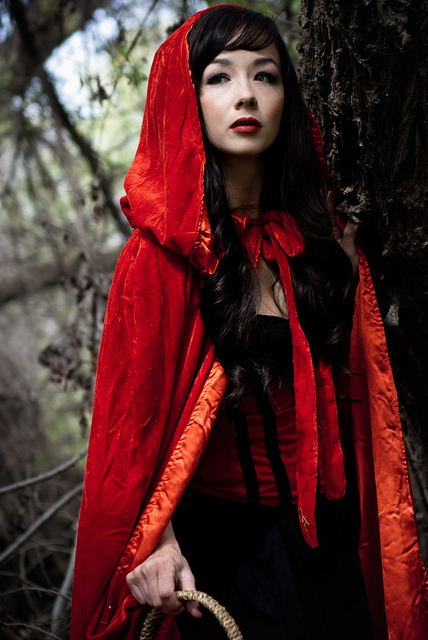 What is a Cape?

A cape is a clothe that is more worn for fashion purposes. In general, a cape is a shorter version of a cloak, and though, there are many writers talking of the two dresses in the same breath, the longer dress is never referred to as a cape. If we talk about differences, there are no sleeves in a cape and it remains placed on the torso as it gets stuck on the shoulders and thus does not come off. It is fastened around the neck and is usually meant to cover the back portion of the wearer. It is closer in looks to a poncho, though poncho is taken off like a pullover while cape can be opened by unfastening the rope at the neck. Cape is also much longer than a poncho, and it covers mainly the back. Rarely, you will see long capes. For example, what the superheroes such as Superman and Batman wear are capes. 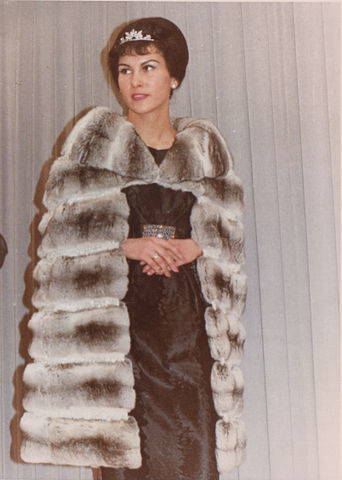 What is the difference between Cloak and Cape?

Both cape and cloak are worn over usual dresses.

• A cape is shorter than a cloak.

• A cloak is much longer, going down to calf length. Some cloaks even touch the ground.

• Part of the Body Covered:

• A cape usually covers the back portion only.

• A cloak covers the front and the back.

• A cape is fastened at the neck with a string. It remains perched on the torso of the person.

• A cloak is also fastened at the neck with a string or a clip.

• Cape does not have a hood. Some capes do have a hood, but they are more for fashion than to actually serve a purpose.

• A cloak has a hood, which is intended to protect your head and face from the elements such as rain and dirt.

• A cape is often embellished with beads and other decorative material.

• Cloaks usually come in darker colors and sometimes you see some cloaks decorated as the wearer wishes.

• A cape is sleeveless. Since it is very short, slits for hands is not necessary.

• A cloak is also sleeveless, though in special cases, there are slits for hands to pass through.

• A cape is worn as more of a fashion accessory nowadays.

• A cloak is worn to protect the wearer from the elements. 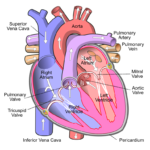 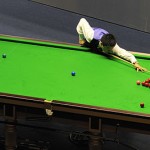 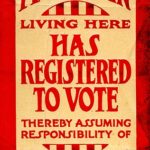 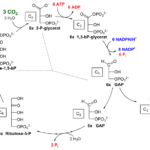