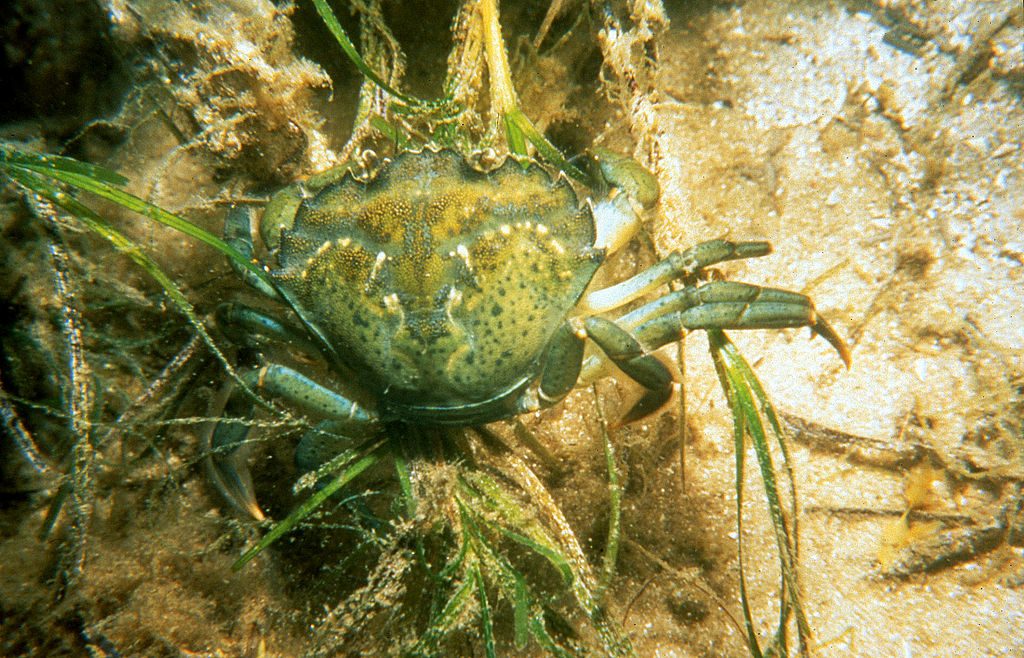 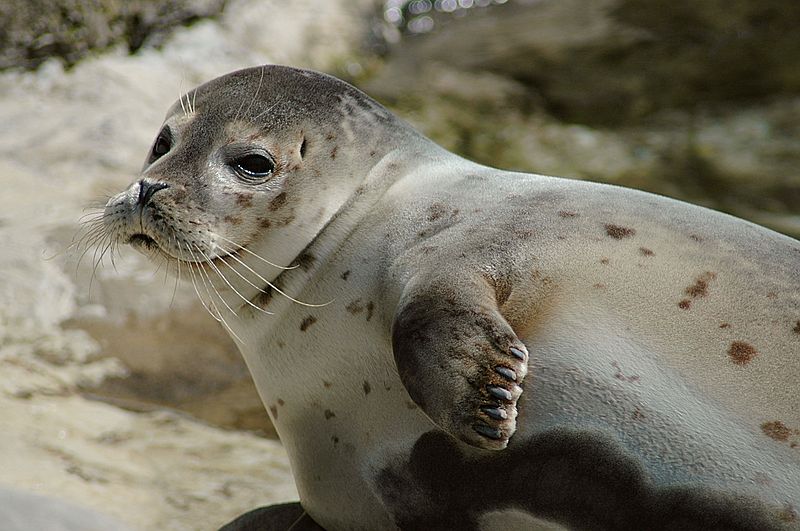 Since stenothermal animals are temperature sensitive, they are greatly affected by the temperature fluctuations. Examples of cryophilic animals include salmon, crustaceans, etc. 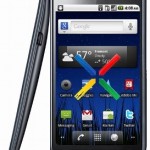 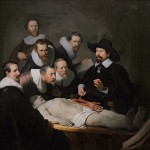