Flyovers, bridges, over bridges, underpasses, overpasses etc are some examples of engineering marvel that allow for saving of time and effort of people, vehicles, and even trains. Normally bridges are made over water bodies like rivers but over bridges are meant to provide a roadway for pedestrians and even vehicles over a railway line or even an under bridge. A flyover is a concept that allows roads to be built over roads to facilitate faster movement of people and vehicles in this age of congested traffic in metro cities. There are differences in flyover and Overbridge that will be discussed in this article.

A flyover is also known as an overpass that is built over an existing road or a railway in such a manner that it crosses another road or railway. It helps in saving time of the commuters whether they are pedestrians or running automobiles and have become very commonplace in big cities these days. However, there are some criticisms of flyovers as they lead to wastage of precious space in the form of huge pillars that go up on the existing road. But their benefits outweigh their shortcomings as they facilitate faster and more efficient transport of people and vehicles. 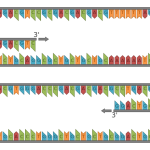 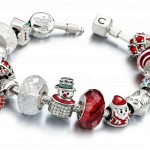 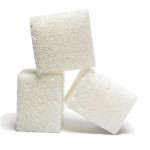