Half Life vs Half Life Source

Half Life is a popular video game that is played by millions of sci-fi games crazy people around the world. It is a role playing game where the gamers become Dr Gordon Freeman who is a physicist and whose experiments on new technologies have gone wrong and he must somehow escape from his research facility that is underground and also secret. The game was developed by ex employees of Microsoft and first released in 1997. Though Half Life is a Windows based PC game, a version for Play station is also available. Half Life Source is a special version available with Half Life 2. One can also purchase Half Life Source separately. Gamers remain confused between Half Life and Half Life Source because of their similarities. This article attempts to highlight the subtle differences between the two to enable readers to decide on one of the two games.

To be sure, Half Life Source is a digitally re-mastered version of the original Half Life that was a winner of 50 or more game of the year awards when it was released in 1997. Half Life Source has been enhanced through source technology so as to have enriched graphic effects, some new physics simulation, and some other minor effects that were not there in Half Life. Different gamers have different reactions about Half Life source; especially those who have played Half Life original are of the view that the models in Half Life source look creepy. Others say that they do notice some ragdoll physics when characters die in the game, and that is all. In fact, the games are more or less same with no difference in the plot or game play.

Difference Between Holy and Discipline 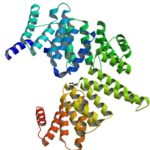 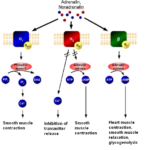 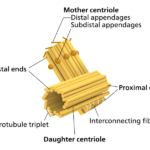