The key difference between holmium and thulium is that holmium is relatively soft, whereas thulium is very soft and we can cut it with a knife.

1. Overview and Key Difference
2. What is Holmium
3. What is Thulium
4. Side by Side Comparison – Holmium vs Thulium in Tabular Form
5. Summary

Holmium is a chemical element having atomic number 67 and chemical symbol Ho. It is a member of the lanthanide series, and we can identify it as a rare earth element. Thulium has a silvery-white appearance. The chemist Per Theodor Cleve discovered this chemical element.

Holmium is a solid having a primordial natural occurrence. The crystal structure of holmium is a hexagonal close-packed structure. This metal is paramagnetic. It is a relatively soft metal that is malleable and corrosion-resistant. Also, it is stable in dry air at the standard temperature and pressure. In moist air and high temperatures, holmium quickly oxidizes, forming a yellow coloured oxide. In its pure form, holmium has a metallic, bright silvery lustre. However, depending on the light conditions, holmium oxide can have different colour changes. E.g. in daylight, it has a tarnish yellow colour. 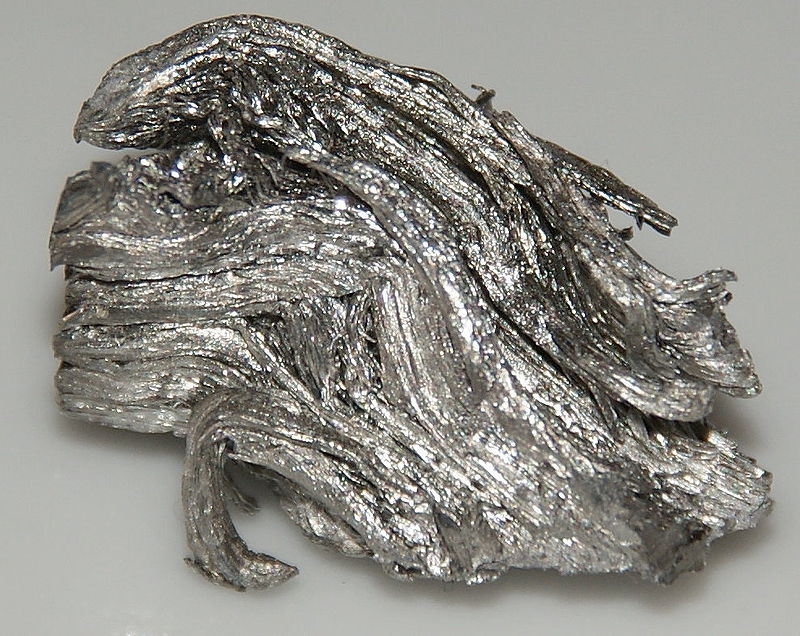 Holmium has the highest magnetic moment among naturally occurring elements. Also, it possesses other unusual magnetic properties. Although it is paramagnetic at ambient conditions, it becomes ferromagnetic at temperatures below 19 K.

Apart from that, holmium dissolves readily in sulfuric acid, forming a solution containing the yellow coloured Ho(III) ions. The most common oxidation state of this chemical element is +3. In nature, holmium has one stable isotope. There are some radioactive isotopes as well.

Thulium is a chemical element having atomic number 69 and chemical symbol Tm. It is a member of the lanthanide series. Similar to most other lanthanides, it has the oxidation state +3 as the most common oxidation state in its oxide form. However, the +2 oxidation state is also stable in some compounds. This metal has a silvery grey appearance and occurs as a solid at standard temperature and pressure.

When considering the natural occurrence of thulium, it has a primordial occurrence. Also, this chemical element shows a hexagonal close-packed crystal structure. Moreover, this metal is paramagnetic. The element was discovered by Per Theodor Cleve in 1879. 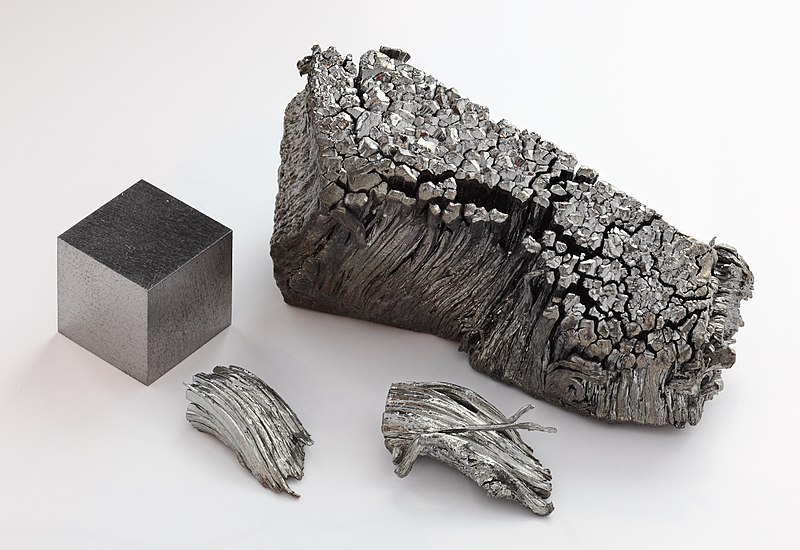 The bright silvery lustre of pure thulium tarnishes upon the exposure to air. This metal is very soft, and we can cut it with a knife because its Mohs hardness ranges between 2-3. Thulium is malleable and ductile. It becomes ferromagnetic at 32 K, antiferromagnetic at 32-56 K and above 56 K, it is paramagnetic. There are two major allotropes of thulium: tetragonal alpha thulium and hexagonal beta thulium. Among them, the hexagonal beta structure is more stable.

Thulium is electropositive, making it react slowly with cold water and react readily with hot water to form its hydroxide. Furthermore, this metal can react with all the halogens. In dilute sulfuric acid thulium readily dissolves, forming a pale green solution.

What is the Difference Between Holmium and Thulium?

Below is a summary tabulation of the difference between holmium and thulium. 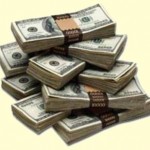 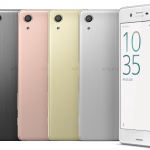