It was in the 80’s in Chicago, in US that this genre of electronic dance music emerged. This kind of music has been the backbone of club music all around the world since its inception. It makes use of 4/4 beat and is known so because of the fact that, in its early period, this music was mostly played in warehouses. Though it was influenced by many different types of music, experts believe that it is derived from disco music. There is an unmistakable kick beat in all House music. House music is heavily electronic with not much of lyrics to go alongside this music.

• Deadpan delivery of words and music in the hip-hop genre are characteristic features of electro music.

• House originated because of the introduction of drum machines.

• House got its name by the fact that it was mainly played in warehouses.

Difference Between House and Trance

Difference Between House and Progressive House 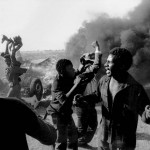 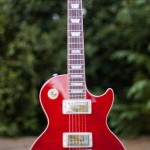