The key difference between lead and tin is that lead is a metallic grey metal with a blue hue whereas tin is a silvery-white metal with a faint yellow hue.

1. Overview and Key Difference
2. What is Lead
3. What is Tin
4. Side by Side Comparison – Lead vs Tin in Tabular Form
5. Summary

Lead is a chemical element having atomic number 82 and the chemical symbol Pb. This is a metallic chemical element, and it is categorized as a heavy metal which is denser than most common materials we know. However, lead is a soft and malleable metal having a low melting point relatively. We can freshly cut this metal and can observe a characteristic blue hint along with the silvery grey metallic appearance. This metal can tarnish upon exposure to air, which gives the metal surface a dull grey appearance. More importantly, lead has the highest atomic number of any stable element. 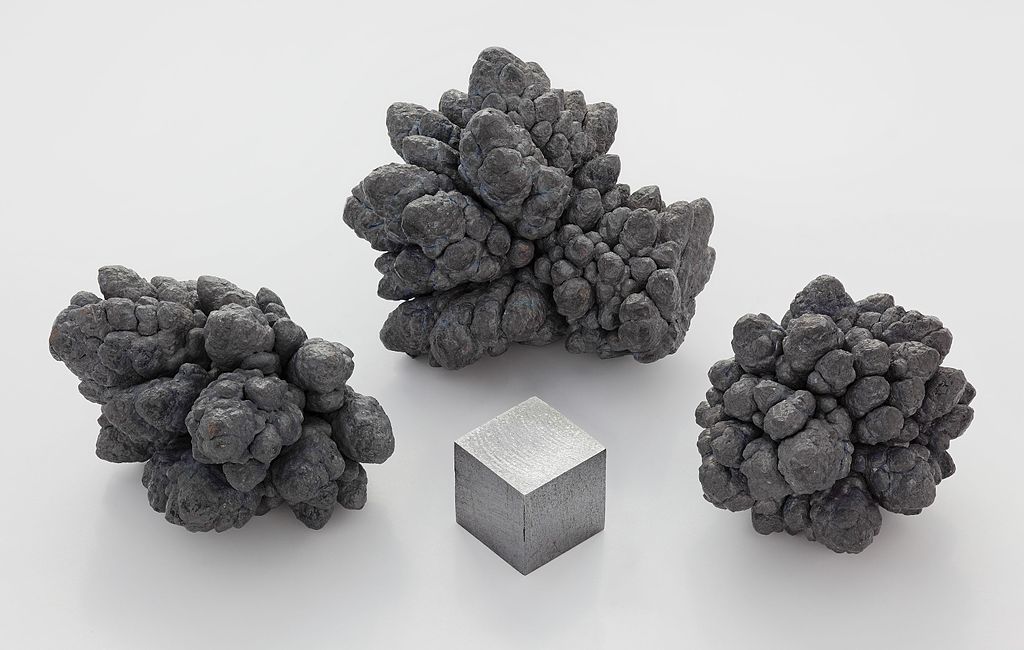 Lead is a relatively unreactive post-transition metal. We can illustrate the weak metallic character of lead using its amphoteric nature. E.g. lead and lead oxides react with acids and bases and tend to form covalent bonds. We can find compounds of lead often having +2 oxidation state of lead rather than the +4 oxidation state (+4 is the most common oxidation for group 14 chemical elements).

When considering the bulk properties of lead, it has a high density, malleability, ductility, and high resistance to corrosion due to passivation. Lead has a close-packed face-centred cubic structure and a high atomic weight, which results in a density that is greater than the density of most common metals such as iron, copper, and zinc. When compared to most metals, lead has a very low melting point, and its boiling point is also the lowest among group 14 elements.

Lead tends to form a protective layer upon exposure to air which has a varying composition. The most common constituent of this layer is lead(II) carbonate.  Also, there can be sulfate and chloride components of lead. This layer makes the lead metal surface effectively chemically inert to air. Furthermore, fluorine gas can react with lead in room temperature to form lead(II) fluoride. There is a similar reaction with chlorine gas as well, but it requires heating. Apart from that, lead metal is resistant to sulfuric acid and phosphoric acid but reacts with HCl and HNO3 acid. Organic acids such as acetic acid can dissolve lead in the presence of oxygen. Similarly, concentrated alkali acids can dissolve lead to form plumbites.

Tin is the chemical element having atomic number 50 and chemical symbol Sn. It has a silvery-white appearance, and there is a characteristic faint yellow hue. Tin is in group 14 of the periodic table of elements, and it is therefore in the carbon group. It is a soft metal we can cut without much force. However, tin shows a chemical similarity to both its neighbours, lead and germanium.

There are two main oxidation states of tin; +2 and +4 oxidation states. +4 state is slightly more stable than +2 oxidation state. We can describe tin as a soft, malleable, ductile and a highly crystalline silvery-white metal. There are ten stable isotopes of tin. The most abundant isotope is Sn-120 isotope. 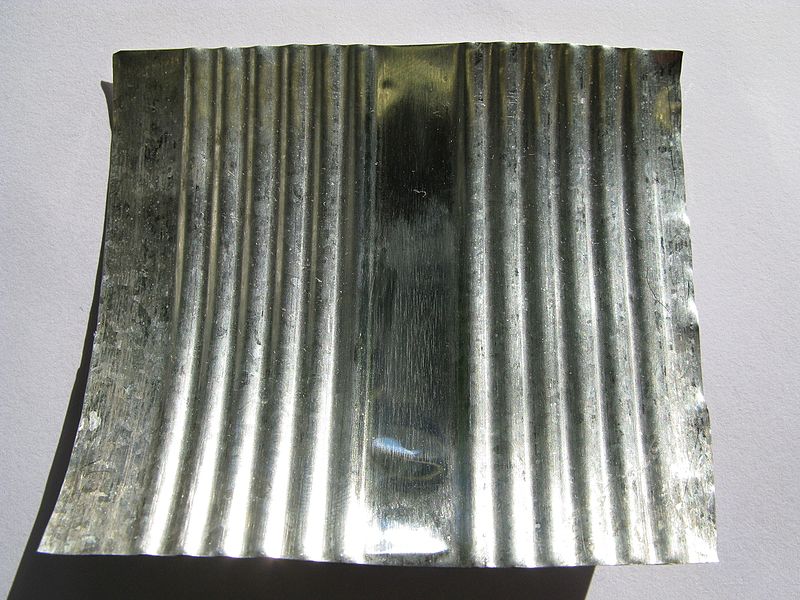 More importantly, tin is resistant to corrosion from water. However, this metal can undergo attack by acids and alkalis. Therefore, it can be highly polished, and we can use it as a protective coat for other important metals. The protective oxide layer that occurs on tin metal can further prevent a metal surface from oxidation, and the same layer can form on tin alloys. Moreover, tin can act as a catalyst in the presence of oxygen in the reaction mixture, thereby accelerating a particular chemical reaction.

What is the Difference Between Lead and Tin?

Below infographic compares the main properties of both metals and tabulates side by side the differences between lead and tin. 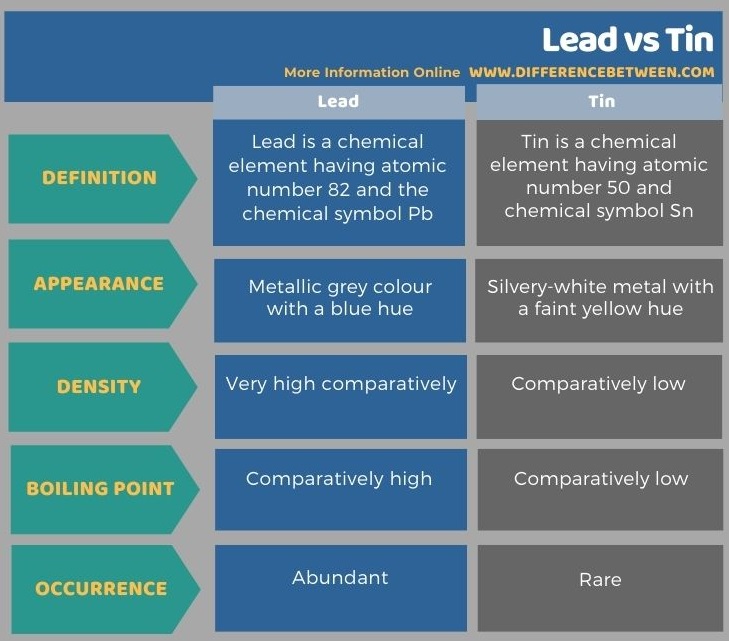 Lead and tin are metallic elements. The key difference between lead and tin is that lead appears in metallic grey colour with a blue hue whereas tin appears as a silvery-white metal with a faint yellow hue. 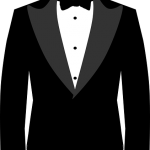