Mold and Mildew are two very similar kinds of fungi which prefer growing on moist and warm places. It is really difficult to identify the difference between mold and mildew since these fungi share many almost similar characteristics. Hence, they serve as two siblings. Above all, both are good and bad at the same time, as they are a source of certain medicines, and at the same time, they cause a myriad of diseases too. However, there are certain differences between mold and mildew, especially from the size, texture and colour. Often molds are more colourful while mildews are not.

1. Overview and Key Difference
2. What is Mold
3. What is Mildew
4. Similarities Between Mold and Mildew
5. Side by Side Comparison – Mold vs Mildew in Tabular Form
6. Summary

Mold is a common fungus, which we can see on rotten fruits and vegetables. They usually give the slimy appearance, but some types are fluffy too. They are in different colours but mainly red, green and black. Few molds also contain toxins, called mycotoxins, which cause allergies and other health problems in sensitive people, like coughing, headaches and asthma. If you expose to mycotoxins, you might feel irritation in your eye, and it might affect your breathing also. Some molds are useful as well. Their value is immense in the production of certain foods such as cheese, bread, soy sauce, beer and some sausages. 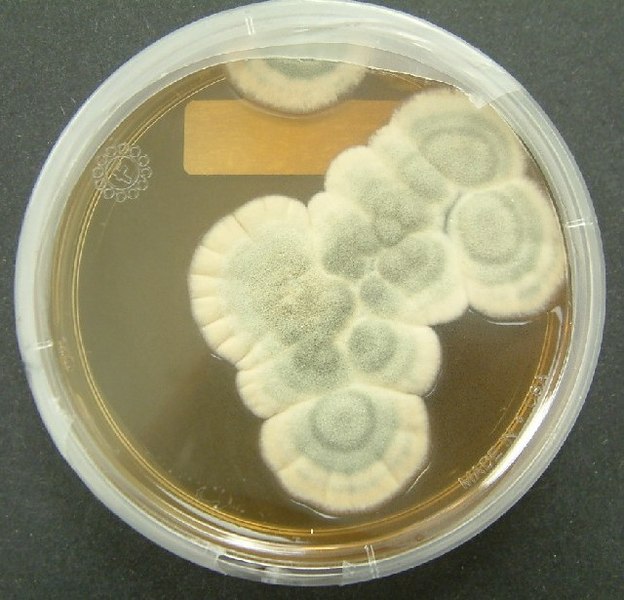 Furthermore, molds actively involved in the production of certain drugs such as penicillin, which is an antibiotic extracted from a mold Penicillium chrysogenum, and lovastatin, a drug which lowers the cholesterol level. 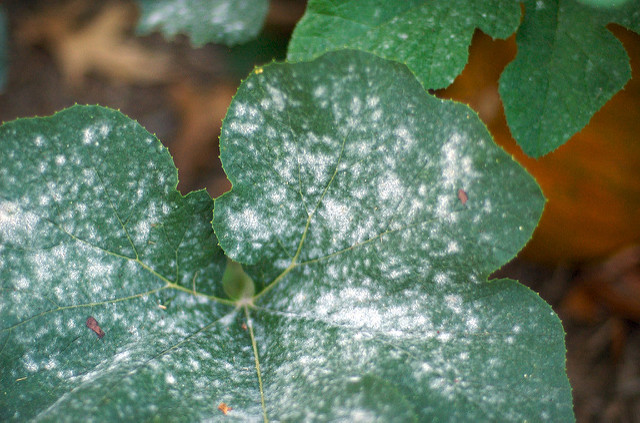 Furthermore, they can also grow on fabrics and paper. Mildew often appears in white or grey patches on the surfaces. Moisture absorbing chemicals such as silica gel can be used to protect fabrics from mildew, which will save your clothes from fungal infection. Basement is another place where we can find mildew, as those places are often dumping and usually have poor ventilation, providing an ideal condition for the growth of mildew.

What are the Similarities Between Mold and Mildew?

What is the Difference Between Mold and Mildew?

Mold and mildew are fungi that spread by their spores, which are always present in the air. Both have the same characteristics, yet they can differentiate by the colour and the texture, as mold is usually black, green and red in colour while mildew is grey or white in colour. Therefore, this is the key difference between mold and mildew. Also, another difference between mold and mildew is that the mold grows penetrating beneath the surfaces while, the mildew grows only on the surfaces.

In addition, mildew is more common in bathrooms, fabrics, and paper but, mold commonly grow on food. As they both grow in damp places, keeping your homes dry is the most important way to prevent your things from fungal infections. Furthermore, constant exposure to fungi may cause allergies and asthma. A large number of molds might also cause neurological disorders if a person exposes to it for a long time. 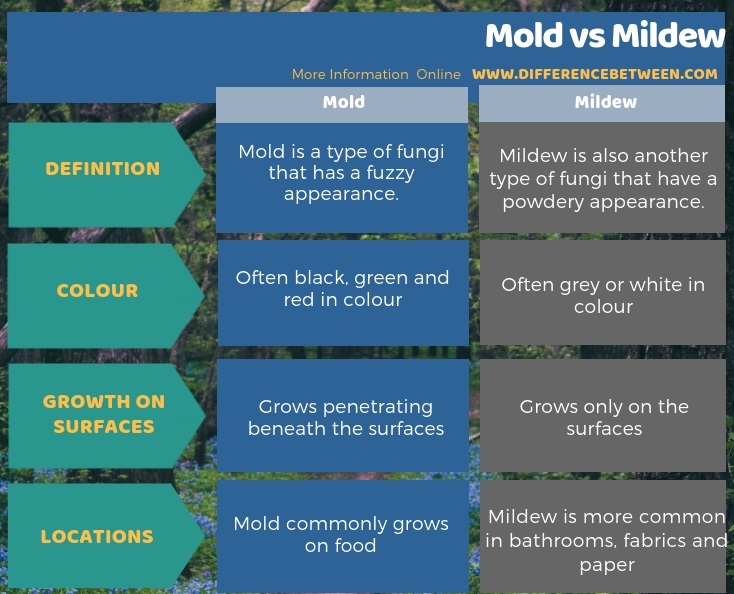 Mold and mildew are fungus siblings that have almost all similar features. Yet they do have several differences which allow them to put into two different groups. Their differences mainly go with the colour, size and the texture. Specially mold appears in red, green and black colour while mildew appears in white or grey in colour. Furthermore, mold has a fuzzy texture while mildew has a powdery texture. Hence, this summarizes the difference between mold and mildew. 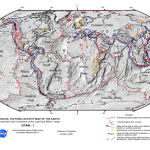 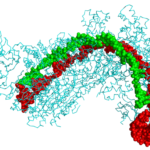