What is Payback Period?

E.g. DFE Company is planning to undertake an investment project that has a cost of $15m, which is expected to generate a cash flow of $3m per year for the next 7 years. Thus, the payback period will be 5 years ($15m/$3m). 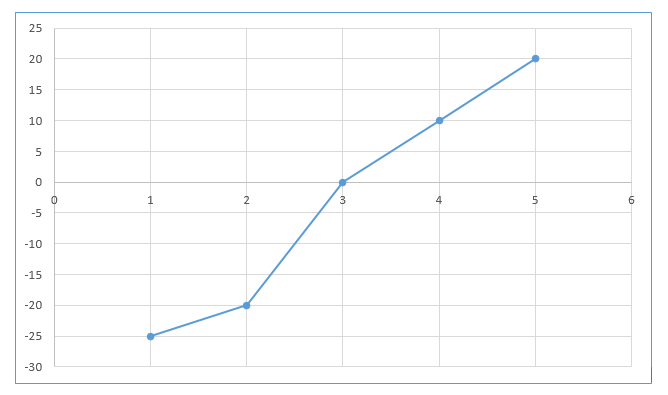 Payback period is a very simple investment appraisal technique that is easy to calculate. For companies with liquidity issues, payback period serves as a good technique to select projects that payback within a limited number of years. However, payback period does not consider the time value of money, thus is less useful in making an informed decision. Further, this method ignores the cash flows made after the payback period.

What is Discounted Payback Period?

Discounted payback period is the length of time required to recover the cost of an investment after considering the time value of money. Here, the cash flows will be discounted at a discounting rate which represents the required rate of return on the investment. Discounting factors can be easily acquired through the present value table that shows the discounting factor with correspondence to the number of years. Discounted payback period can be calculated using the below formula.

E.g. For the above example, assume the cash flows are discounted at a rate of 12%. The discounted payback period will be,

Difference Between Cost and Expense 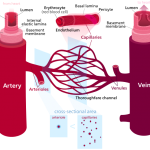