If you are an Indian, you know how troublesome it was to send money to another account in India earlier. But today, with technologies such as RTGS and NEFT being in place, it is fast, easy and simple to transfer funds electronically. Though, both are electronic fund transfers, there are some differences in between these two modes that will be talked about in this article.

RTGS is an acronym that stands for Real Time Gross Settlement and it is indeed a very popular fund transfer mechanism between two banks or two different branches of a single bank on real time and gross basis. NEFT stands for National Electronics Funds Transfer and is very similar to RTGS as it is an online system of transferring funds between banks.

If one talks about differences between RTGS and NEFT, it is clear that RTGS is real time and gross settlement, whereas NEFT is a net settlement process. As it is conducted in real time, RTGS is also considered to be one of the fastest fund transfers through banking channels. In sharp contrast, NEFT takes much longer than RTGS. Let us see, what real time and net settlement mean to the public. Net settlement settles transactions in batches. All transactions are held up till that time. In case of NEFT, settlement takes place 6 times during a day starting from 9:30 in the morning till 4:00 PM in the afternoon. Any transaction initiated after the designated time waits till the next designated settlement time. On the contrary, in RTGS transfers, the transactions are settled as soon as they are processed by remitting bank, and they are settled on a one to one basis so that there is no clustering with any other transaction, justifying the tag of gross settlement.

One major difference lies in the minimum amount of money that can be transferred through these fund transfer modes. RTGS cannot be used for transfer of any amount less than two lakh rupees. However, there is no upper ceiling in RTGS. On the other hand, NEFT is preferred for transactions of smaller amounts, and one cannot make use of RTGS if, sending less than 2 lakh rupees to another party in India. However, surprisingly, one can send higher amounts than 2 lakh rupees through NEFT should he so desire.

Despite their differences, both RTGS and NEFT are being used in all parts of the country for electronic funds transfers because of sheer convenience, efficiency and faster transfers.

Difference Between RTGS and SWIFT

Difference Between IFSC and MICR Code 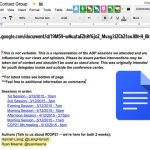 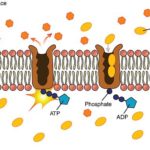 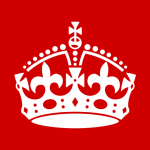 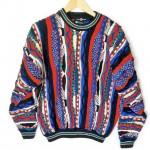