If you are to use the terms sexy and beautiful appropriately, then, you must know the difference between sexy and beautiful. In the English language, a wide range of words is used to describe people. Sexy and Beautiful are two such words used very often to describe women. A woman can be beautiful yet not sexy, just as a woman can look sexy but not beautiful. Also, a woman can look both beautiful and sexy. This highlights that each term has a specific meaning, which makes it even slightly different from others though they belong to a single category. The word beautiful can be defined as appealing to the senses aesthetically, whereas sexy refers to the appeal in a sexual manner. This article attempts to highlight the differences between the two terms while providing an elaborate description of the two terms.

What does Beautiful mean?

She is truly beautiful.

The example highlights that the woman is extremely appealing or else breathtaking. However, it has to be noted that this beauty does not necessarily have to be sexual in nature and can be aesthetic instead. Usually, the term is used to capture a large scope, which goes beyond the mere outward appearance and captures mannerisms, expressions, and personality of a person.

The word beautiful can also be used for objects and other activities to suggest that something is very good or excellent. For example, at a cricket match a commentator says ‘That was a beautiful shot’. In such an instance, it does not denote that the shot was appealing but that it was very good.

As mentioned above in usage, the word beautiful can be used in different contexts to bring out different meanings. 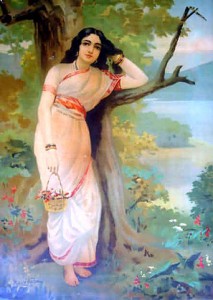 “She is truly beautiful.”

What does Sexy mean?

The word sexy can be defined as sexually attractive, alluring, or tempting. This is used for individuals as well as for objects. In the case of individuals, unlike the word beautiful, it is used for both males and females. For example, when we say:

You look really sexy in that dress/outfit.

This highlights that the person looks very attractive in a sexual manner. One can comment that sexual attraction is also a form of beauty; however, it is necessary to state that it does not completely capture the true meaning of beauty or beautiful, but only address the sexual nature.

In a more informal note, this word is used to denote highly appealing or interesting. For instance, it is used for books, cars, magazines, etc. In such cases , it does not mean that the car is sexually appealing but that it is very exciting.

What is the difference between Sexy and Beautiful?

• Beautiful can be defined as having beauty or else pleasing the senses or the mind.

• Sexy can be defined as sexually attractive, alluring or tempting.

• The difference is that while beautiful and sexy both suggest a sense of appeal, the word sex specifically remains within the framework of sexual attractiveness whereas beautiful adopts a broader definition.

• The adjective beautiful is mostly used to describe women, but the word sexy is used for both males and females.

Difference Between Hot and Beautiful

Difference Between Conventional and Traditional

Difference Between Fraud and Embezzlement 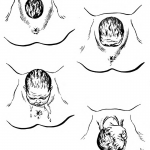 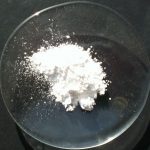 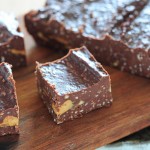