The difference between vocation and career is not that hard to understand. Now, if we consider all three words job, vocation, and career, these have a vital significance in a person’s life. As a result, every person has to confront a mental dilemma and come up to a decision that has a profound impact on all aspects of his life. As these words are similar in meaning and conjure up images of a profession such as doctor, lawyer, engineer, etc. people tend to use them interchangeably. However, though that is the practice, using them interchangeably is not correct. Vocation and career have many glaring differences that this article attempts to highlight.

What is a Vocation?

Vocation is the profession that we desire to be in. Vocation comes from Latin vocare, which means to call. You listen to a call that comes from within when choosing a profession. The choice of vocation when one has completed education and is supposed to earn to stand on his own feet and be able to start a family of his own is perhaps the most important decision one has to take in his life. There are scores of people today who find themselves in all sorts of professions that are not that they like. Instead, they feel trapped in these professions as they are not to their liking. It is when one’s hobby or area of liking becomes his profession that a person finds it to be very fulfilling, physically as well as mentally. His profession then is called his vocation. 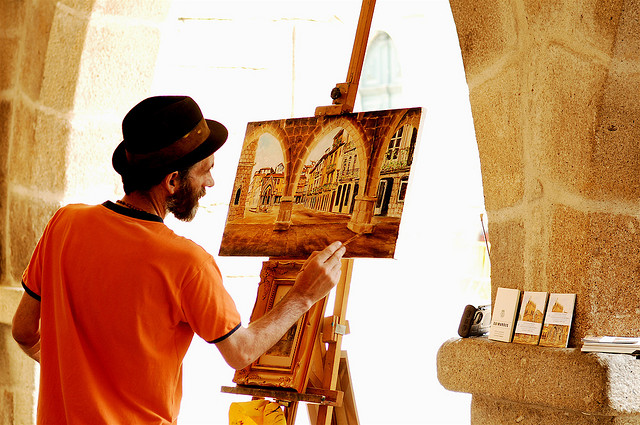 Let us see an example. Think about an employee at a bank. He gets a good salary and enjoys all other facilities that come with the job. However, he always wanted to be an artist. However, since he came from a poor family he had to find a job as soon as he finished education. So, instead of following arts subjects, he chose commerce and became a bank employee. Though he gets a good salary and facilities, he is not happy about his profession as that is not his desire. The strong desire he has about a profession was about art. That is his vocation, his true calling. His vocation was never banking.

What is a Career?

Career refers to all the jobs a person engages in throughout his lifetime taken together. Career, on the other hand, comes from Latin cart that means a race track. Though, in modern times, a career may not have anything to do with a race track, a career is certainly not a job. In fact, it is a series of jobs that a person may have done or intends to do in the future. A line of work is termed as a profession. A career may have many ups and downs, change of professions, etc.

Usually, a career refers to the jobs of the same field in which the person has expertise. For example, think about a doctor. This doctor begins his career as a general physician. Then, he gains experience and becomes a surgeon. Finally, while working as a surgeon he also becomes a lecturer in the field of his expertise in medicine. So, when we talk about his career, he was a doctor, a surgeon, and a lecturer. All these jobs belong to the same field of medicine. However, sometimes some people engage in multiple careers. This is when a person engages in two jobs in two different fields. For example, think about the same doctor. While he is being a doctor, he also joins politics because he is interested in the law making process of his country. So, he has multiple careers as a doctor and a politician. 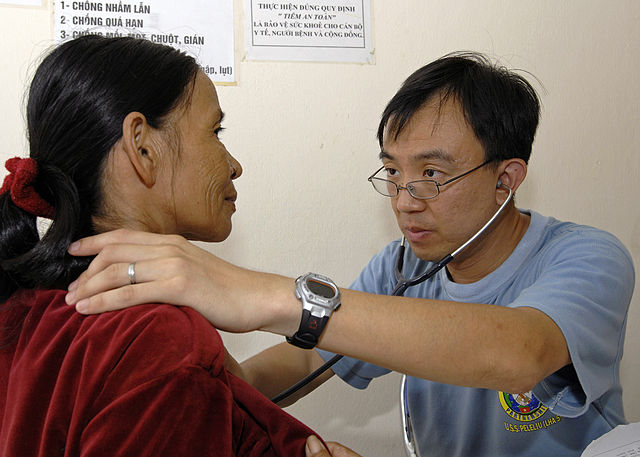 What is the difference between Vocation and Career?

• Definition of Vocation and Career:

• Vocation is what you strive to do in your life. It is the career you want to be in.

• Career, on the other hand, is a series of jobs, even change of professions, in a lifetime of an individual.

• To gain satisfaction from a vocation, you have to be in the field that you want to be.

• To gain satisfaction from your career you must have achieved success in the jobs you did.

• A vocation cannot exist in multiple forms. A person usually has one vocation.

• A career can be multiple. A person can have more than one career.

Difference Between Career and Job

Difference Between Profession and Job

Difference Between Work and Job 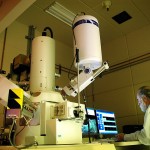 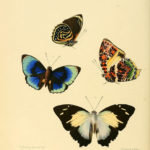 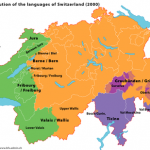