What is a Waistcoat?

A waistcoat is a tight-fitting sleeveless coat that is part of men’s formal attire. Waistcoats are typically worn over a dress and under a coat. This is worn as a part of a three piece suit. 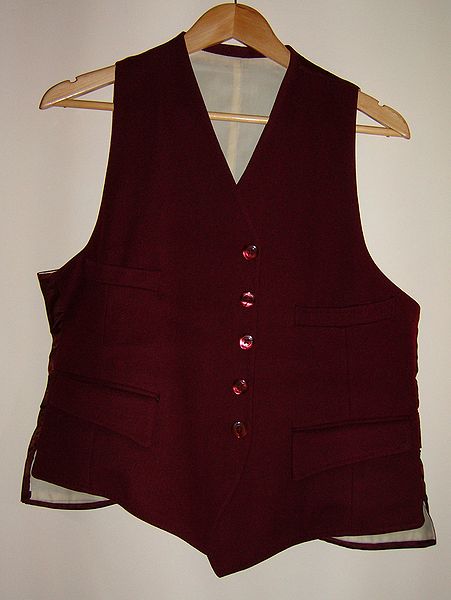 What is a Nehru Jacket?

A Nehru Jacket is a tailored coat with a Mandarin collar (a type of standup collar). It is named after Pundit Jawaharlal Nehru, the first prime minister of India (1947 to 1964), and fashioned after the Indian Sherwani he often wore.  Although many people assume that Nehru jacket is the jacket style worn by Nehru, he never wore this type of coat.

This garment was first created in India during the 1940s and was named Band Gale Ka Coat which literally meant coat with a closed neck. However, this jacket began to be popular in the west in the 1960s. Although this type of jacket is not very common in the Western fashion, they are very popular in the Indian subcontinent, especially as the top part of the outfit worn for formal occasions. 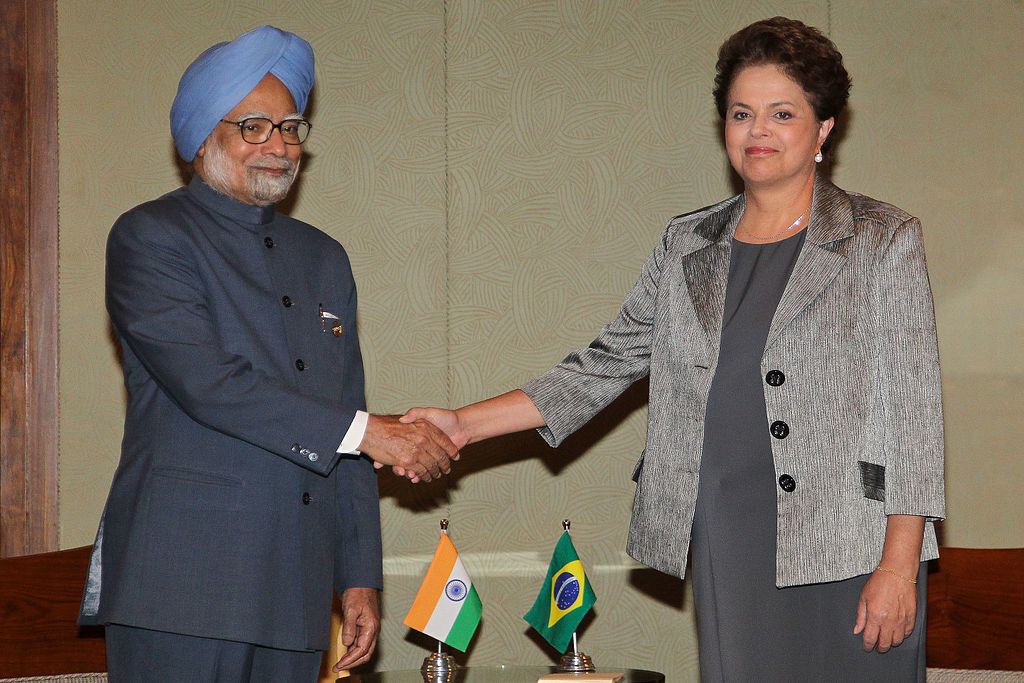 What is the difference between Waistcoat and Nehru Jacket?

Difference Between Waistcoat and Vest 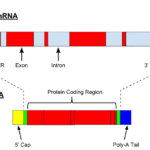 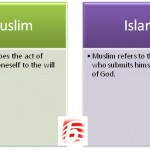 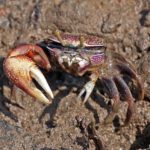 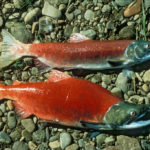 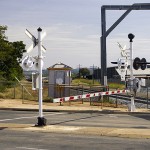