Living organisms need a favourable habitat or niche in order to flourish and survive. However, environments change due to various factors. Among them, natural disasters and anthropogenic activities are two main causes. Living organisms face challenges when surviving in changing environments. Adaptation and acclimatization are two ways of adjustments shown by living organisms. Adaptation is a long term evolutionary important process while acclimatization is a temporary and rapid process which is not evolutionary important.

Adaptation is an adjustment shown by living organisms towards a changing environment. It is a permanent and gradual process. Moreover, it is a natural process which affects the evolution of a species. The organisms that fail to adapt to a new environment will not be favoured by natural selection. 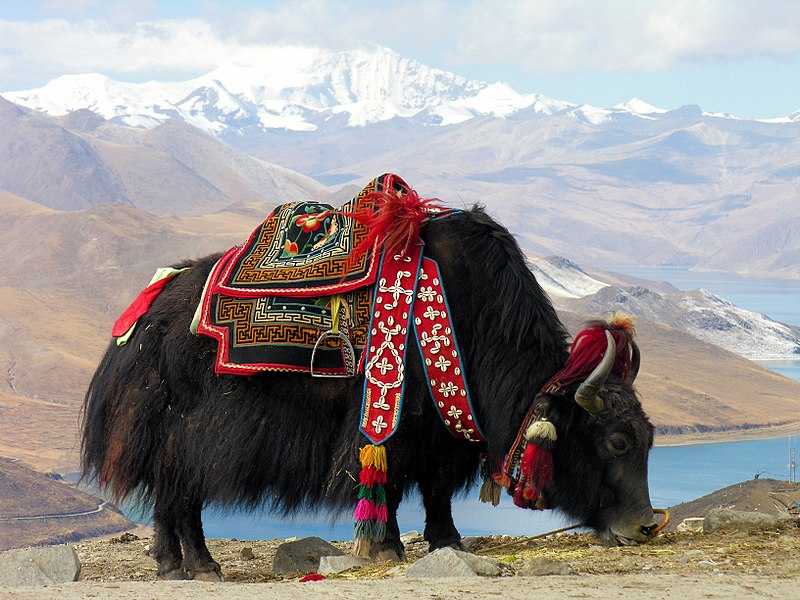 Only an adapted organism will continue to survive and reproduce according to the rule of ‘survival of the fittest’. Hence, adaptation takes place over many generations. This adaptive trait can be morphological, physiological or behavioural characteristics that favour the survival of the organisms in the changing environment. Furthermore, adaptation is an irreversible process occurring over long periods of time.

Acclimatization is a rapid adjustment shown by individuals towards an environment change. It is a temporary adaptation for the change in the environment or habitat. It takes place within a short time period. Moreover, it happens during the life span of an organism; hence, it does not affect the evolutionary process of the species. Furthermore, acclimatization does not affect the body composition of the organism. 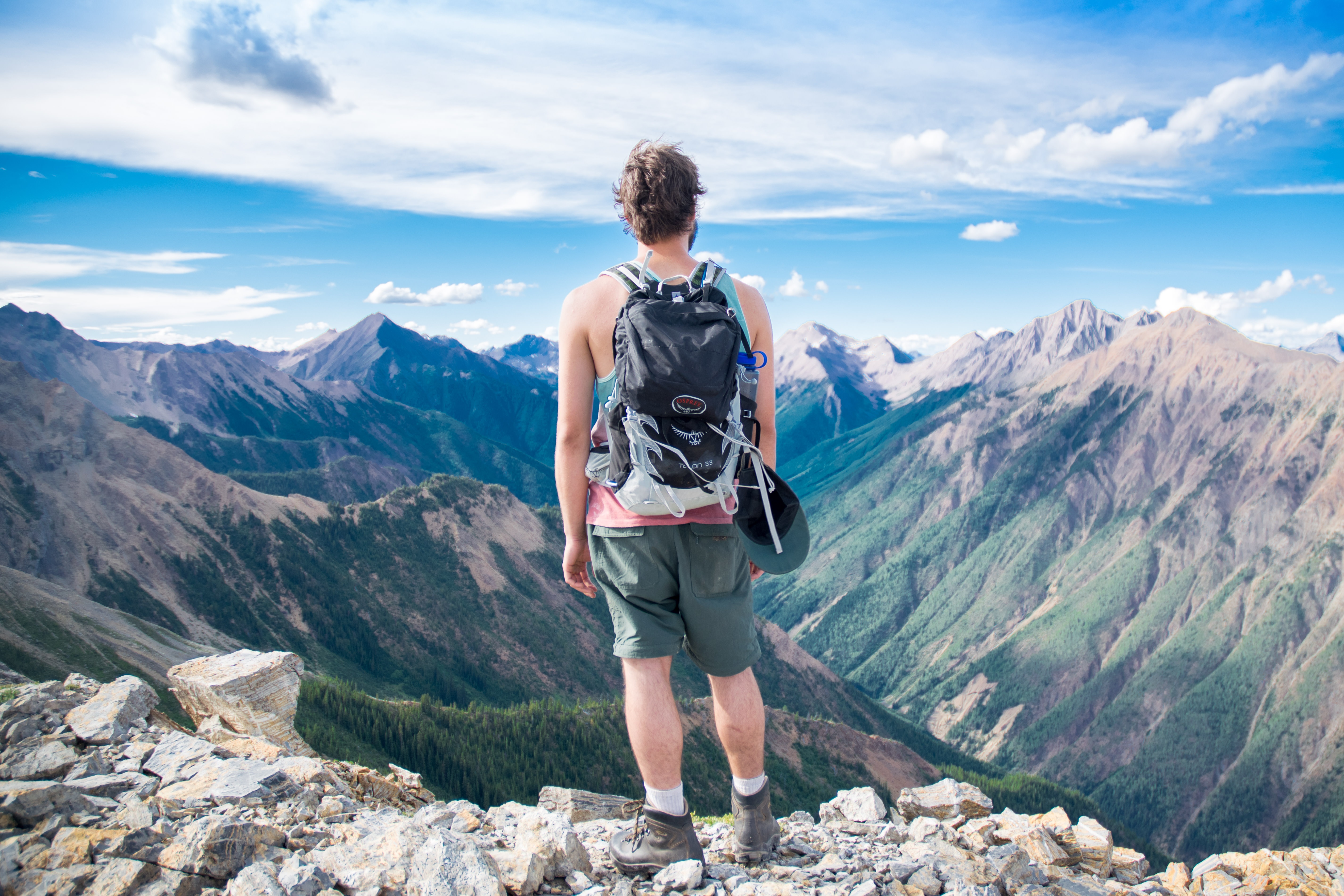 Generally, acclimatization is a response which is less habitual. Therefore, acclimatization is an adaptive change that is reversible when conditions return to their former condition. One example for acclimatization is the adjustment shown by the animals, including humans to the low pressure of oxygen (hypoxia) in high mountains. They improve the capacity of blood to transport oxygen by increasing the number of red blood cells.

What are the Similarities Between Adaptation and Acclimatization?

What is the Difference Between Adaptation and Acclimatization? 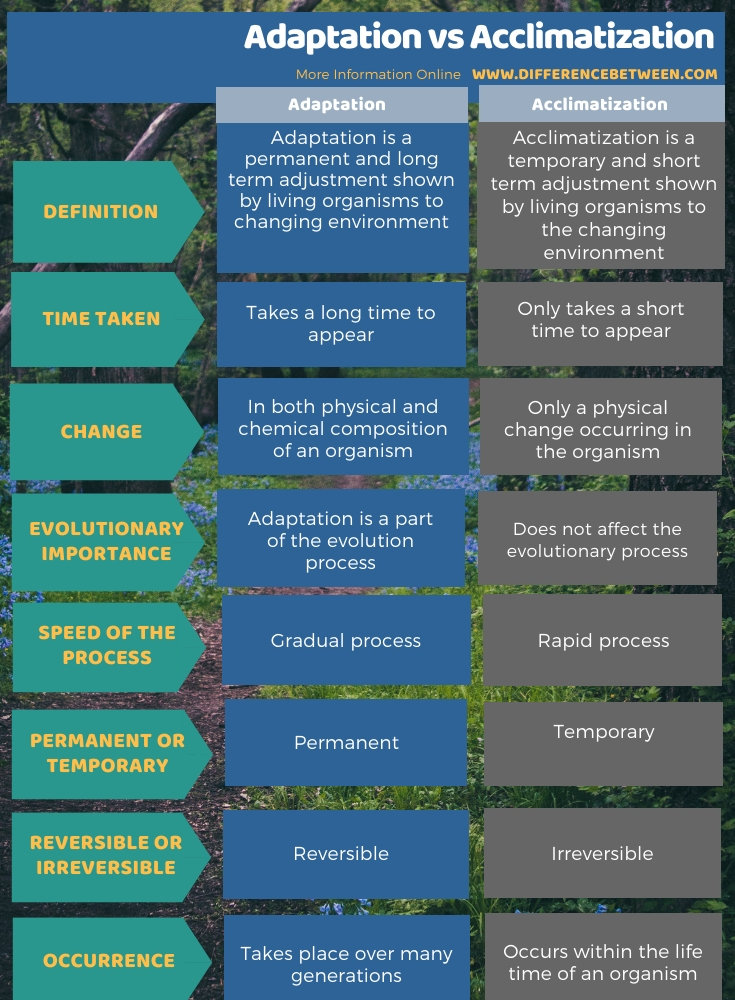 Difference Between Glacier and Iceberg 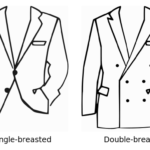 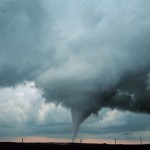