For those whose native language is English, difference between words that have similar meanings is not a problem, but ask those for whom English is a second language and they will tell you how irritating it is for them to use such words correctly. Take for example the pair of words ‘answer and response’. Many would tend to use them interchangeably thinking them to be same but the fact is that despite being similar, there are differences in these two words that necessitate their usage in different contexts. Let us examine a bit more closely.

Whether you answer or reply to a question, you are responding to the question. Thus an answer is a response to a question. The difference becomes obvious when you see at the bottom of invitation cards. There is always RSVP, which asks the invitee to respond whether he is coming to the party or not. The card does not ask for an answer, it merely requests a response from the receiver. One major difference between answer and response is that while an answer is either verbal or written, a response is a broader term and does not necessarily need to a be a verbal or written one. If you are busy at work and someone greets you, you need not say Good Morning in response; you can merely look and smile at the person. The very fact that you gave a response through your eyes and smile is enough and you are spared from answering in words. Similarly, when your friend leaves your place and says bye, you can merely wave your hands in response rather than having to yell bye.

When you set an alarm in your watch to get up in the morning, it responds by buzzing at the right time. This is a mechanical response. Similarly there can be biological responses from other organisms like animals and plants. When you arrive home late in the evening, your dog is happy and waves its tail which is his response to you.

It is always response and not answer that is used in government communications where a response is solicited in a given period of time. A player responds to his criticism by giving stellar performance in the field rather than giving an answer in words or in writing.

I hope this much makes sense!

Difference Between Answer and Reply 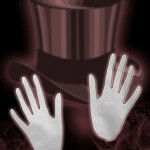 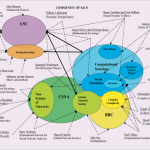 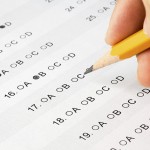 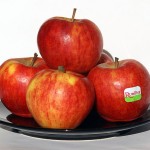 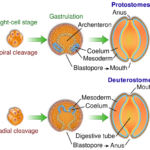