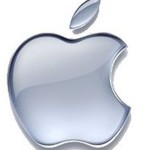 Difference Between Apple iPad 2 and Blackberry PlayBook in Australia 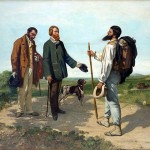 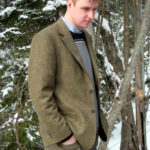