The key difference between Aseptic and Sterile techniques is that aseptic technique is utilized to reduce the likelihood of contamination from harmful pathogens mainly from microorganisms while sterile is a technique used to achieve an environment that is free from all living microorganisms (harmful or helpful) and their spores (reproductive structures/dormant bacterium). Aseptic technique is the process of maintaining sterility during food processing or medical operation procedures. This is a broad term and sterilization can be considered as a part of the aseptic technique. But, in a practical situation, aseptic and sterile techniques are frequently used interchangeably. Therefore, this article explores the differences between aseptic and sterile techniques.

Asepsis is the condition that is free from pathogenic harmful bacteria, viruses, fungi and parasites or harmful spores. This term often refers to the destruction of harmful microorganisms in an operative field in medical surgery. In addition, the principles of asepsis are applied in food processing industry such as aseptic packaging (Tetra pack products). In medical practices, the goal of aseptic technique is to protect patients from subsequent infectious diseases such as post-operative infection, by following processes to avoid the introduction of microbial contamination into sterile fields, sterile instrument and the operative location. In the food industry, this is used to enhance the shelf life of food and to ensure that food is safe for human consumption.

Aseptic technique is a modern concept and it was discovered by different famous researchers in the world.  For example, the autoclave was introduced by Ernst von Bergmann to sterilize surgical instruments and carbolic acid as an antiseptic solution was introduced by Baron Lister to reduce infection rates. 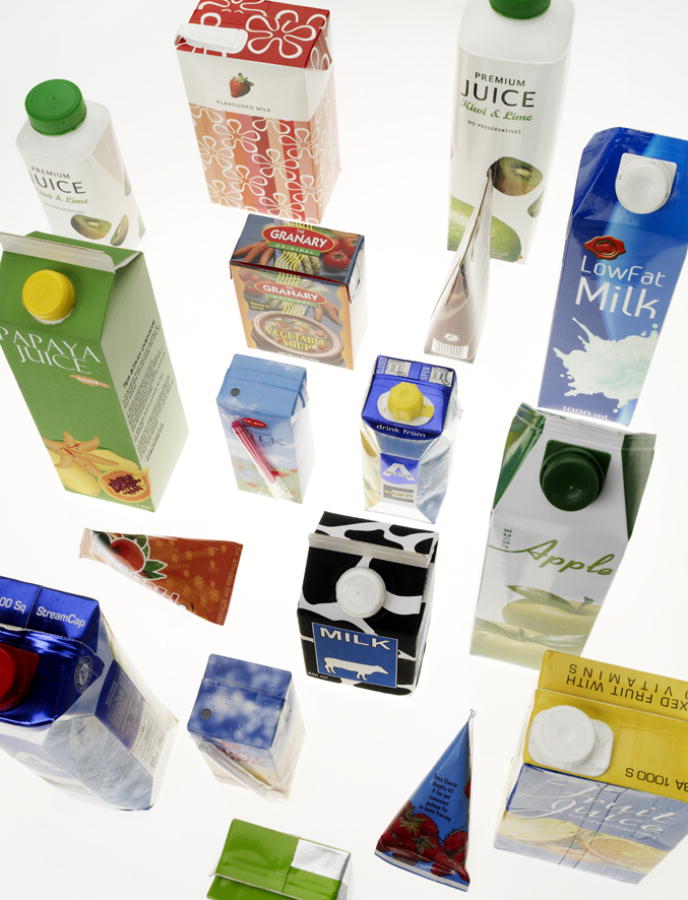 Sterilization is a process that removes or destroys all forms of living microorganisms (both harmful and helpful) such as bacteria, fungi, viruses and their spore forms present in a specified region or a product or equipment. Sterilization can be accomplished with one of the following techniques such as chemicals, heat, steam, filtration, high pressure, and irradiation. The application of heat to sterilize food was first discovered by Nicolas Appert. Sterilization is used as a part of the aseptic process. 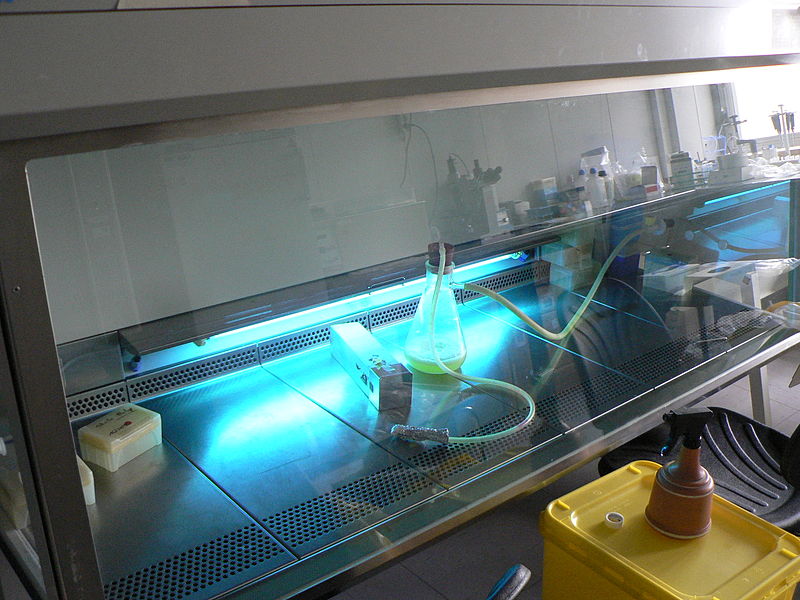 What is the difference between Aseptic and Sterile?

Definition of Aseptic and Sterile

Sterile: Sterile technique  is the process  of removing or destroying all living microorganisms. Sterilization is considered as a part of the aseptic technique.

Characteristics of  Aseptic and Sterile

Aseptic Technique: Aseptic technique is commonly used in an operative field in medicine or surgery to prevent infection. In a surgical application, sterile indicates totally free from all microbial forms either that can cause illness, decomposition, or fermentation. However, direct sterilization process can cause significant tissue damages to the patient and difficult to maintain. Thus, combinations of techniques are used to reduce the likelihood of contamination from harmful pathogens.

Sterilization Technique: Sterilization technique is mainly used in food industry for canning of foods and preservation of milk. In addition, sterile equipment is used in an operative field in medicine or surgery in order to maintain an aseptic environment.

Sterilization Technique: Sterilization technique is directly used for food (such as sterilization of milk, sauce, and fruit juices) to increase the shelf life of food. Also, this technique is mainly used in food canning industry to destroy Clostridium botulinum, harmful pathogens, and spores.

Complexity of the process

Utilization of different techniques and barriers

Aseptic Technique: The aseptic process requires more barriers and techniques to remove microorganisms and their spores from the intended product or environment.  Also, the aseptic technique uses a combination of heat, steam, irradiation, filtration, high-pressure techniques and/or chemicals to destroy microorganisms. It needs the utilization of various hurdles to avert the transfer of microorganisms from health care personnel such as the use of sterile gloves, sterile gowns, sterile masks and sterile instruments.

Sterile Technique: Different sterilization techniques are used such as heat, steam, irradiation, filtration, high-pressure techniques or chemicals to destroy microorganisms. Unlike, aseptic technique, a combination of these methods is very rarely used.

Aseptic Technique: Aseptic technique is the process of maintaining sterility during food manufacturing procedure or surgical operation. Thus, sterilization is a part of the aseptic technique.

Sterile Technique: Aseptic technique cannot be considered as a part of the sterilization process.

Aseptic Technique: Microorganisms are absent from beginning to the end of the process.

Aseptic Technique: This technique includes a large number of environmental management practices which are greater than sterile techniques. They are as the follows:

Sterile Technique: This technique uses a limited number of environmental management practices compared to aseptic technique. They are as the follows:

In conclusion, aseptic techniques mainly target the destruction of harmful pathogens whereas sterilization process can totally destroy all microorganisms present in food, food processing or medical operation environment. But the ultimate aim of these two techniques is to ensure the safe consumption of food or to prevent infectious disease transmission. 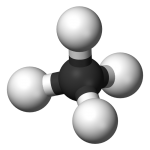 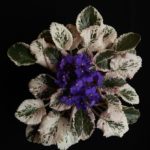 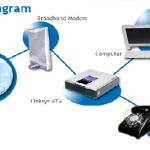