What are Bad Dreams?

First let us try to understand what bad dreams are. We all have bad dreams in some point of our life and this is a normal condition. Bad dreams are a type of dreams that are driven by fear and stress in a person’s life. This is beneficial in a sense it works in order to release the tension experienced by a person in daily life. However, just because a person has a bad dream, he would not be waking up in the middle of the night covered in sweat and full of terror. On the contrary, a person would wake up in the morning like every other day and go about his daily chores. The person might remember the dream once he wakes up however the dream cannot be linked to waking up. Bad dreams are a result of negative emotions such as fear, guilt, anger, confusion, sorrow. With this understanding of bad dreams now let us turn to nightmares. 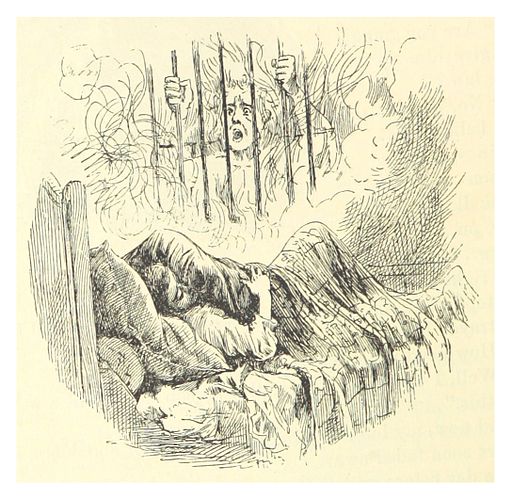 Nightmares are also a type of dreams that is very disturbing in nature, usually making a person wake up in the middle of the night. In this sense, a person waking up is directly linked to the nightmare. This is a difference that we can see between bad dreams and nightmares because in bad dreams there is no such connection between waking up and the dream.

Nightmares are caused due to extreme stress and tension that a person experiences creating a huge emotional impact on the person. These happen due to trauma, interpersonal conflicts, failures in life, death, etc. Soldiers, victims of abuse tend to have nightmares due to the high emotional stress and traumatizing experiences that they have undergone. It is possible for a person to experience the same nightmare again and again. This is a severe situation which has a huge impact on a person’s mental health. Some people suffer from insomnia (the inability to sleep) because they fear that the nightmare would reoccur when they go to sleep. As a result, people with nightmares restrain themselves from sleep. 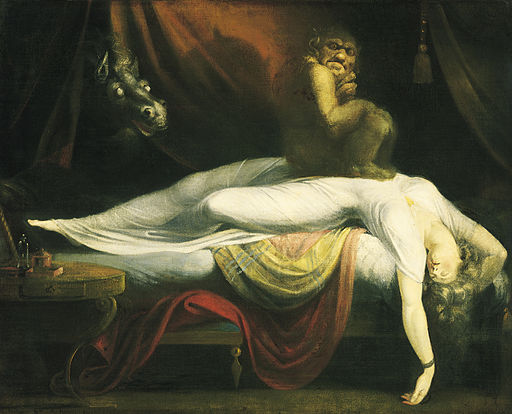 What is the difference between Bad Dreams and Nightmares?

Bad dreams and nightmares are produced due to a high level of stress experienced by an individual. Both are a product of negative emotions such as grief, anger, fear, loss, confusion and helplessness.

• The key difference between the two stem from the level of intensity associated and the emotional impact it has on the individual.

• In bad dreams, the intensity and emotional impact is milder. However, in a nightmare the situation is much graver, even disrupting the person’s daily routines as the emotional impact and level of intensity are extreme. In such a situation, it is necessary to seek medical assistance to relieve the condition. 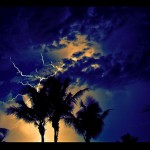 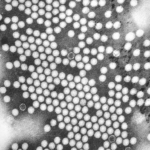