1. Overview and Key Difference
2. What is a Bioreactor
3. What is a Fermentor
4. Similarities Between Bioreactor and Fermentor
5. Side by Side Comparison – Bioreactor vs Fermentor in Tabular Form
6. Summary

What is a Bioreactor?

Bioreactor is a closed vessel that has the ability to process and facilitate all types of biochemical reactions. Thus, these bioreactors are important in various cell culturing techniques to facilitate cellular growth. The cells which grow inside the bioreactors can vary from single-celled microorganisms to multicellular plant and animal cells. At the end of the process, the desired products can be extracted or separated easily. Hence, these bioreactors utilize routinely in industries to produce secondary metabolites such as pharmaceuticals, vitamins and proteins. 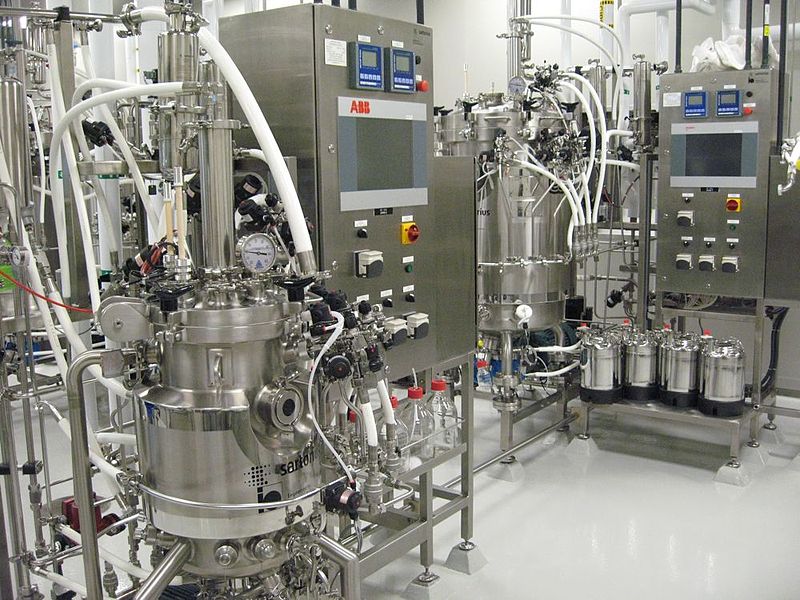 Furthermore, we should optimize the nutrients and other media components in a bioreactor system, and alter the appropriate physical conditions to facilitate the maximum growth and efficient production of metabolites in a bioreactor.

What is a Fermentor?

Fermentor is a specialized bioreactor. Thus, it only carries out fermentation reactions. Fermentation is the process that produces acids and alcohols from sugar sources under anaerobic conditions. Most industries such as wine industry etc widely use fermentation of sugars to produce lactic acid and ethanol. Thus, fermentors use microbial sources that are capable of fermentation. They include fungi such as Saccharomyces cerevisiae and bacteria such as Acetobacter. 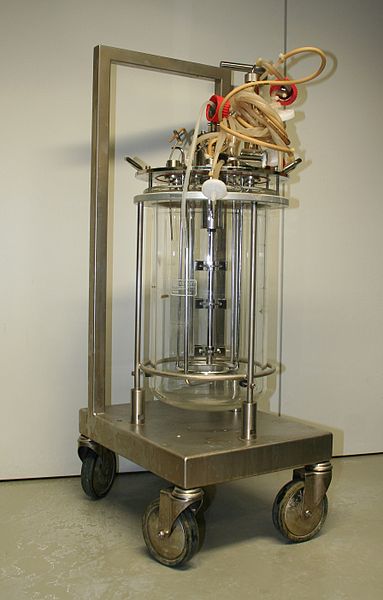 What are the Similarities Between Bioreactor and Fermentor?

What is the Difference Between Bioreactor and Fermentor?

The below infographic on difference between bioreactor and fermentor describes these differences as a side by side comparison. 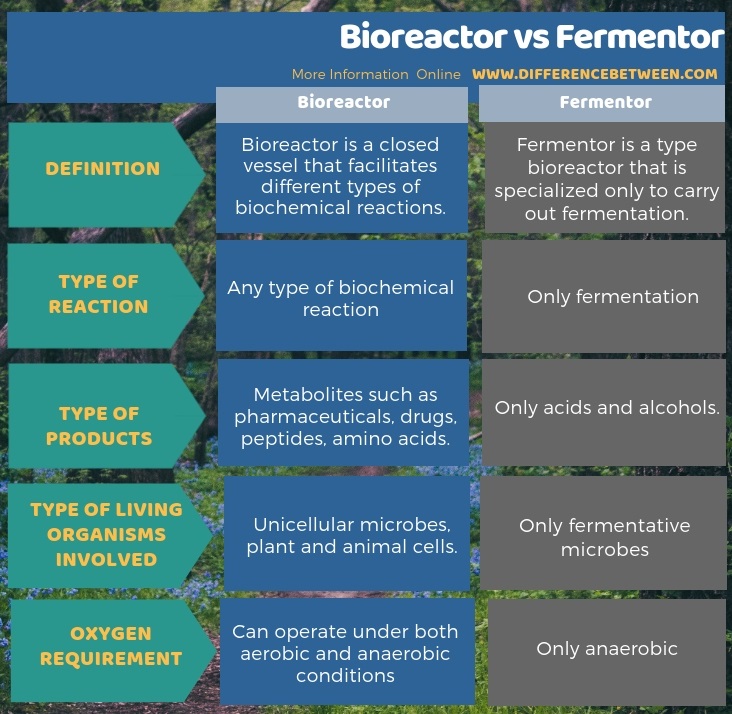 Bioreactor and fermentor are closed systems that carry out biochemical reactions. The key difference between bioreactor and fermentor is that bioreactors generally carry out any type of biochemical reactions while fermentors only carry out fermentation. Thus, fermentors will only produce acids such as lactic acid and alcohols. Therefore, we use only the fermentative microbes in fermentors. In contrast, bioreactors are capable of producing varied products such as pharmaceuticals, drugs and proteins. Thus, both are vital in the industry for mass production of compounds. 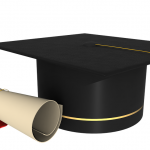