Blackwater is basically water contaminated by feces and other bodily wastes. This is water that is flushed down your toilets and is also known as brown water. They actually contain some bacteria that can be harmful to people, that is why they are kept in separate tanks to be specially treated. However, blackwater can no longer be safe for human consumption and their reuse is commonly for fertilizer purposes.

Greywater is water that comes from laundry, bathing and dishwashing, among others. This type of water is usually treated at water treatment plants and can be reused by us, usually for toilets, washing cars and irrigation. Compared to blackwater, it doesn’t have bacteria that are as harmful and dangerous. That is why its treatment is not as intense as blackwater.

Difference between Blackwater and Greywater

Both greywater and blackwater are types of wastewater. It’s just that greywater is the result of water being used for household purposes, like cleaning and washing clothes, while blackwater contains feces and urine and other bodily wastes. Due to this, greywater can be easily recycled as they don’t contain that much bacteria compared to blackwater. Blackwater carries a deadlier bunch than greywater. Greywater and blackwater is also treated differently, with blackwater needing a more intensive treatment to kill the disease carrying bacteria present. Recycled greywater also tends to turn into blackwater after use, as it can be used to flush toilets.

The difference between greywater and blackwater is mainly what makes it dirty. However, how they are being treated to be reused is also a good point to consider.

Difference Between Belt and Zone in Astronomy 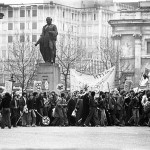 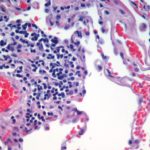 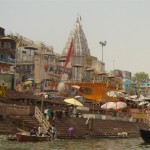