The words parliament and cabinet are two very important concepts in all countries having democratic system of governance. The word cabinet in most democracies represents the important group of ministers in any government, while parliament is the physical entity that is a building where all chosen representatives in the democracy sit, give their opinions of various issues and pass different bills. Parliament is also a democratic institution that represents the will of the nation through chosen representatives. Even the cabinet that contains ministers of the government of the day is under the jurisdiction of the parliament that is sovereign and independent of cabinet. There are many differences between cabinet and parliament that will be discussed in this article.

Not all democracies have a system of parliament. It is a system in only those democracies that follow Westminster model of democracy that is followed in UK. It is a democratic institution that is believed to be a temple of democracy. It is a place where representatives of the people who are chosen by the people on the basis of adult suffrage sit together to discuss matters of national importance and vote on passing various legislations. If you have not seen a parliament, it has a well where the speaker of the house sits and is surrounded by both treasury as well as opposition benches.

Parliaments consist of houses or chambers, and in most democracies, there is an upper house and a lower house. This is usually done to have a system of checks and counterbalance. While it is the lower house that consists of representatives that are elected directly by the people, upper house consists of learned people and experts in various fields that are elected indirectly. Members of Upper house are also called seniors as they have the right to reject any bill passed by the lower house. Bills originate in both houses, though monetary bills are introduced only in lower houses.

Parliament is thus, a place where laws are made and matters of national importance discussed by the members. It is a legislature where both ruling party members as well as opposition members sit and debate on bills and issues that confront the nation.

Difference Between Motion and Bill 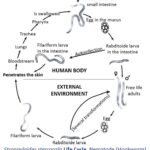 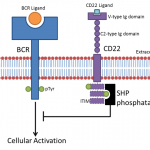 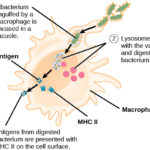 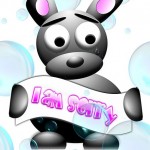