What is Denaturation of Protein?

Denaturation is the process in which the protein losses its quaternary structure, tertiary structure, and secondary structure present in the native state. But the primary structure of proteins remains intact. It can be achieved by the application of external stresses, compounds such as strong acid or base, a concentrated inorganic salt, an organic solvent (alcohol, chloroform) and radiation or heat. If the proteins in the cell get denatured, it results in the disruption of cell activity, possibly cell death. In protein denaturation, the protein loses its biological function. The denatured proteins can have a wide range of characteristics such as conformational changes, loss of solubility, and aggregation due to exposure to hydrophobic groups. Denatured proteins lose their 3D structure; therefore, they cannot function, as mentioned earlier. 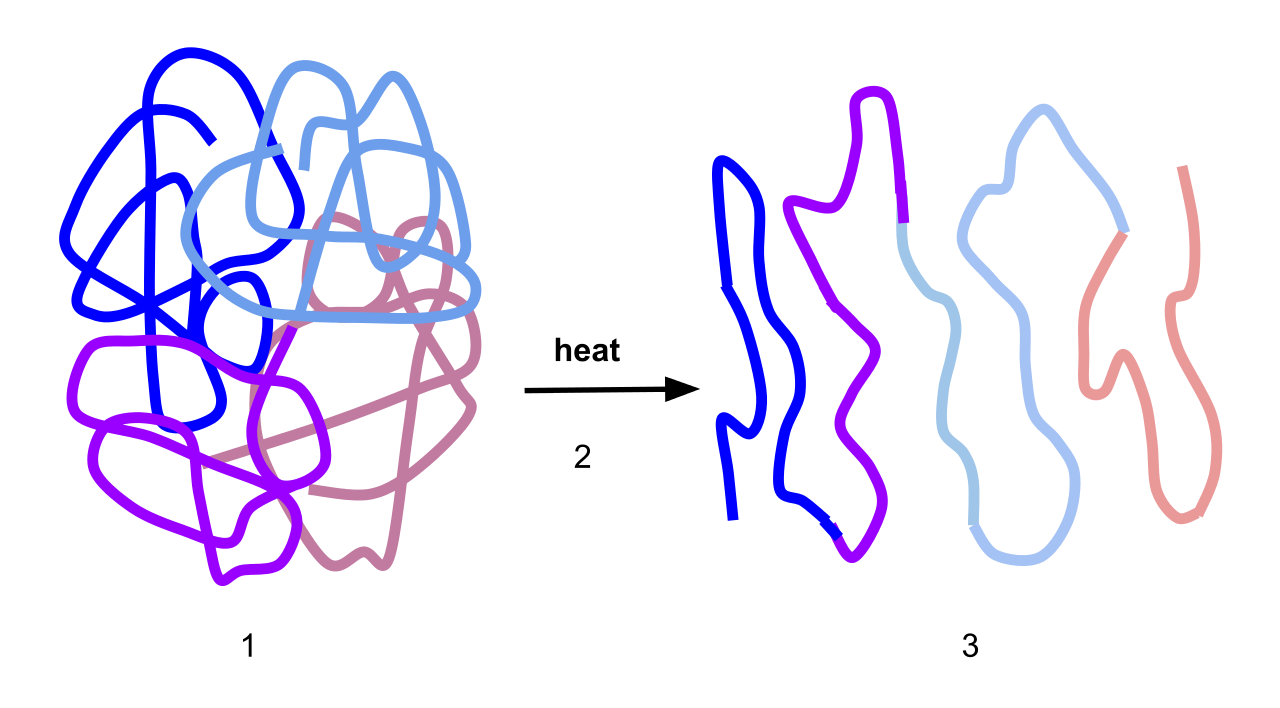 Proper protein folding helps globular or membrane proteins to do their job correctly. They must be folded into a right shape to achieve the correct function. However, the H bonds which play a pivotal role in folding are rather weak and thus are easily affected by heat, acidity, varying salt concentration and other stresses which can denature the protein. This is why homeostasis is extremely important in many life forms. Common examples can be observed in cooking a variety of foods, such as boiled eggs becoming hard and cooked meat becoming firm.

What is Degradation of Protein?

Protein degradation may take place intracellularly or extracellularly. In protein degradation, the primary structure of the protein is destroyed, but the secondary and tertiary structure remains intact. In food digestion, the digestive enzyme is released into the environment for extracellular digestion. Proteolytic cleavage breaks proteins into smaller peptides and amino acids so that they may be readily absorbed. In animals, the food may be processed extracellularly in specialized organs or guts. But in many bacteria, food may be processed by internalization through phagocytosis. 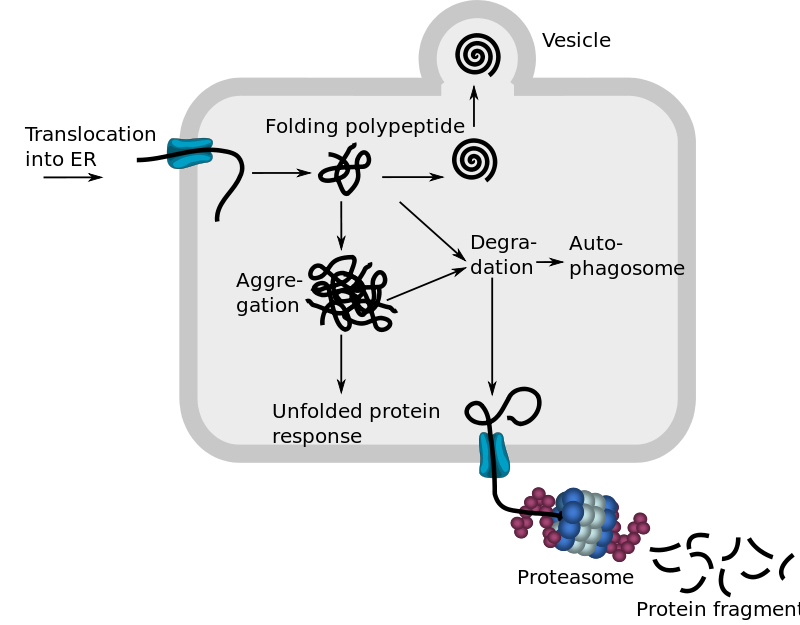 Microbial protein degradation in the environment can be regulated by nutrient availability. Intracellular protein degradation can be achieved in two ways: proteolysis in the lysosomes or a ubiquitin-dependent process that targets unwanted proteins to proteosomes. However, in protein degradation, the protein can still have its biological function in some cases.

What are the Similarities Between Denaturation and Degradation of Protein?

What is the Difference Between Denaturation and Degradation of Protein?

Denaturation is the unfolding of the protein structure. That means; the loss of its secondary, tertiary or quaternary structure due to exposure to a physical or chemical factor. But the primary structure stays intact because covalent bonds between amino acids are much stronger. However, in the degradation of proteins, the primary structure is destroyed. That means; the covalent bonds between different amino acids are broken. Thus, this is the key difference between denaturation and degradation of protein. Moreover, in the denaturation of protein, the protein loses its biological activity because the function is directly dependent on its structure whereas, the degraded proteins can still have a secondary or tertiary structure, so they can still have their biological function in some cases.

Below is a summary of the difference between denaturation and degradation of protein in tabular form. 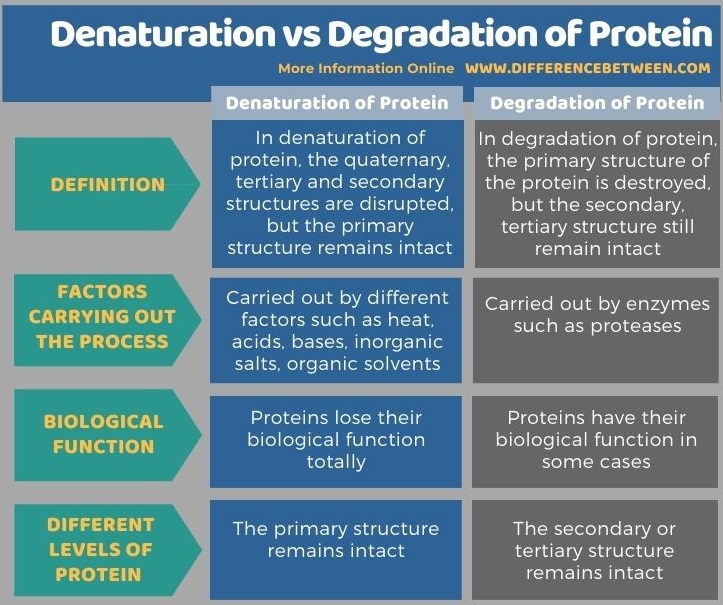 Summary – Denaturation vs Degradation of Protein

Difference Between Lipoprotein and Apolipoprotein

Difference Between Cholesterol and Cholesteryl Ester

Difference Between Glycine and L Glycine 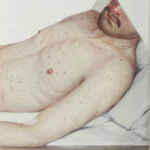 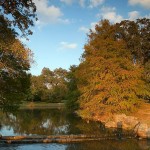 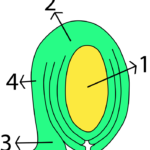