The chemical element hydrogen has three major isotopes. They are protium, deuterium and tritium. These three isotopes differ from each other depending on the number of neutrons in their nuclei. Tritium has two neutrons in its nucleus while deuterium has only one neutron in its nucleus.

1. Overview and Key Difference
2. What is Deuteron
3. What is Triton
4. Side by Side Comparison – Deuteron vs Triton in Tabular Form
5. Summary

Deuteron is the nucleus of deuterium. Deuterium is an isotope of hydrogen having a proton, a neutron and an electron. Unlike protium, this isotope has a proton and a neutron together in the atomic nucleus. Therefore, the atomic mass of this isotope is 2. That is why we can name it as hydrogen-2 or 2H. Deuterium is also a stable isotope of hydrogen. However, it is not abundant compared to protium. The abundance varies between 0.0026-0.0184%. Unlike tritium, deuterium is no radioactive. It also does not show toxicity. 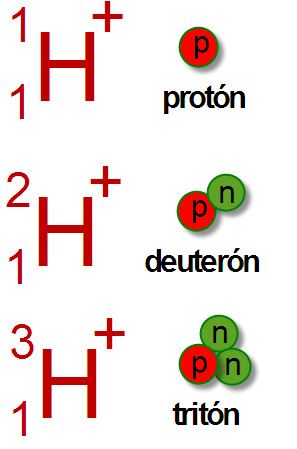 Figure 01: Different Isotopes of Hydrogen; Names of the Nuclei of Hydrogen Isotopes

Water usually contains hydrogen-1 combined with oxygen atoms. But, water can also form with the combination of hydrogen-2 and oxygen. This is the heavy water. The chemical formula for heavy water is D2O where D is deuterium and O is oxygen. Moreover, we can use deuterium and its compounds in chemical experiments. For example, they are useful as non-radioactive labels in experiments such as solvents used in NMR spectroscopy. In addition, we can use heavy water as a neutron moderator and a coolant for nuclear reactors. Deuterium is also a fuel for nuclear fission that is carried out in commercial scale.

Triton is the nucleus of tritium. Tritium is the isotope of hydrogen whose mass number is three. Therefore, the nucleus of tritium has one proton and two neutrons. It only exists in trace amount in nature due to its radioactivity. Because of this reason, it has to be produced artificially for practical usage.

Tritium is a radioactive isotope (this is the only radioactive isotope of hydrogen). It has a half-life of 12 years, and it decays by emitting a beta particle to produce helium-3. The atomic mass of this isotope is 3.0160492. Besides, it exists as a gas (HT) at standard temperature and pressure. It can also form the oxide (HTO), which we call “tritiated water.” Tritium is useful in making nuclear weapons and as a tracer in biological and environmental studies.

What is the Difference Between Deuteron and Triton? 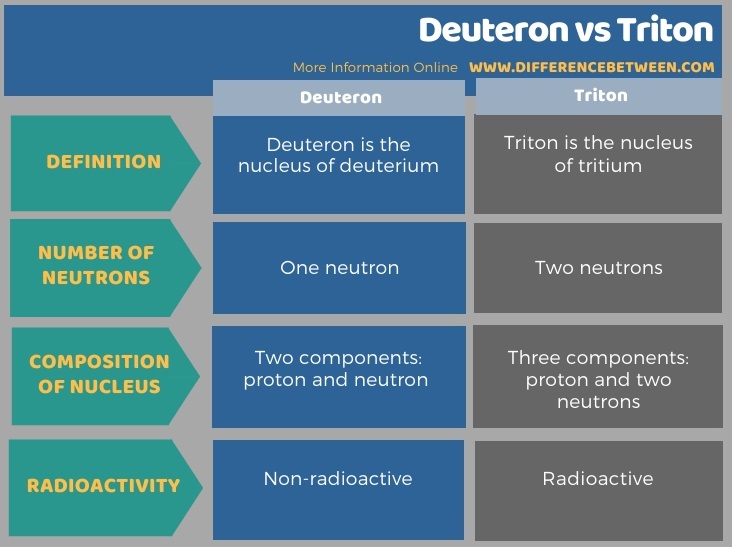 Difference Between sp sp2 and sp3

Difference Between Saturated and Unsaturated Bonds

Difference Between Methane and Carbon Dioxide 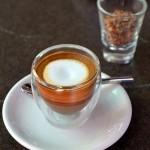 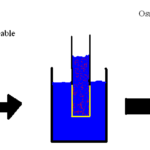 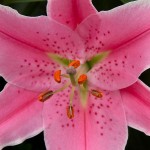