As Emo and Jock are two social stereotypes mostly associated during one’s high school years, it is interesting to understand the difference between emo and jock. We all know high school as the uncomfortable years where one deals with the changes in their bodies and the confusion of discovering oneself. As a result, people build stereotypes to identify themselves easily in the crowd. Emo and jock are just two such social stereotypes that have been created to identify different characters easily in the society today. However, stereotyping is not a practice that is commendable in any way.

Who is an Emo?

Emo is mostly associated or stereotyped, with people who are being emotional, sensitive, introverted, or angst-ridden. These are the type of people who wear slim-fit jeans, mostly black, and tight t-shirts embossed with the names of their favorite emo bands. They usually accessorize with studded belts and black wristbands and they also sometimes wear thick, black horn-rimmed glasses. Emo also has been associated with depression, self-injury and suicide. 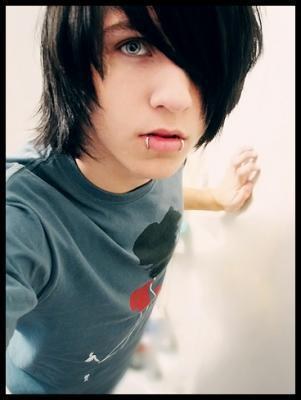 Who is a Jock?

To be a jock is to be an athlete. The term jock came from the male support garment the jockstrap, which in turn came from the slang meaning of the work jock in the 18th century, which is penis. Jocks are highly attributed to high school and college athletes who are included in the socialite subculture. In recent times, however, a jock, although popular, is sometimes considered as a muscle head or someone with all muscle, no brain. 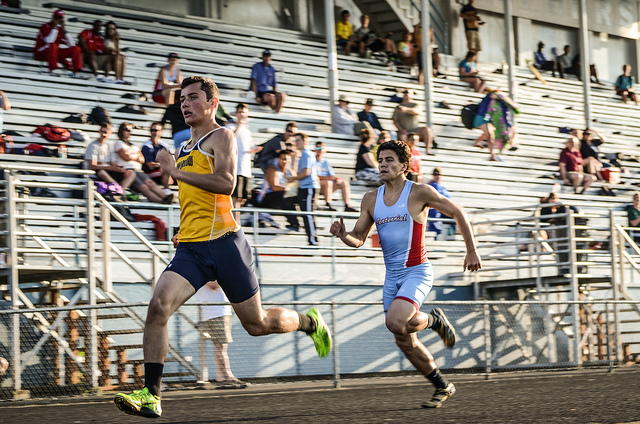 What is the difference between Emo and Jock?

In the social spectrum, you can consider jocks and emos to be on opposite sides. While jocks tend to be in the center of a social circle, and are regarded as the most popular individuals, emos tend to be outsiders or outcasts because of their rather dramatic worldview. Jocks tend to be athletic while emo is portrayed as an aloof individual, almost nerdy. Jocks tend to be bullies in stereotypical situations while the emo is the victim. Both stereotypes tend to be expressive, albeit in different channels: emos with their music and poetry and jocks with their sports. 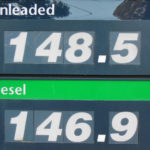