Fentanyl is a drug used in medicine as pain killer (Analgesia) and sedative (anaesthesia). This is a synthetic opioid drug. This is more powerful (potent) drug than morphine. The potency is 10 times higher than morphine. Fentanyl is used in surgeries and endoscopic procedures. For cancer treatment it is used as pain killer. Its action starts rapidly and recovery also rapid. Usually it is combined with other benzodiazepines. Fentanyl has lots of side effects. If overdosed it can stop breathing and kill a person (respiratory arrest). Other side effects are nausea, vomiting, dry mouth, constipation, confusion, drowsiness etc. Fentanyl makes a person addictive, if used for long time. Keeping this drug or manufacturing this drug needs licence. The drug can be given only with the doctor’s prescription (Prescription only drug).

Heroin is another name for Diamorphine. Morphine and diamorphine are also opioid drugs used in medicine. When the drug used illegally, it is named as HEROIN. Manufacturing or keeping heroin without licence, using without prescription are ILLEGAL. In certain countries keeping or smuggling heroin is a serious offence, which will end up in death sentence. As heroin also is an opioid, the side effects are same of fentanyl.

Abuse of fentanyl with heroin is noted. Low quality of heroin is mixed with fentanyl to increase the power of drug. 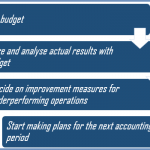 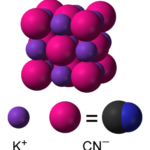 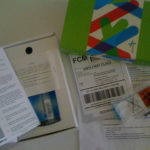