There are three 2’s common to both the numbers, hence the GCF would be 2x2x2=8

To understand Lowest Common Multiple, we need to know what multiples are. It is a number that is a multiple of 2 or more numbers. For example, if 2 and 3 are the numbers given to us, 0, 6, 12, 18, 24…. are the multiples of these two numbers.

It is clear then that Least Common Multiple is the smallest number (excluding zero) that is a multiple of the two numbers. In this example of course it is 6.

LCM is also known as the smallest integer that can be divided by both the given numbers. Here,

The difference between GCF and LCM is self explanatory. While GCF is the largest number shared between the factors of two or more numbers, LCM is the smallest number that is divisible by both (or more) the numbers. To find either the LCM or the GCF of 2 or more numbers, it is necessary to factorize them.

Difference Between Dependent and Independent Variables

Difference Between One Way Anova and Two Way Anova
Pages: 1 2 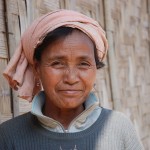 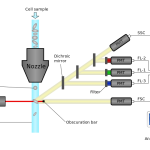 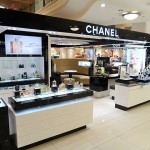