Home / Language / Grammar / Difference Between Had and Was

Key Difference – Had vs Was

Had and was are the past tense forms of have and be, respectively. These two stative verbs are two of the commonly used verbs in the English language. In terms of meaning, the difference between had and was stems from the difference between have and be; have indicates a possession or ownership whereas be indicates a state of being. In addition, had can be used with singular and plural subjects whereas was can only be used with singular subjects.

What Does Had Mean?

He had three children and thirteen dogs.

I had an old car that belonged to my dad.

She had a beautiful jade necklace.

Had also serves as an auxiliary verb in the past perfect tenses.

He had killed men.

She had completed her homework.

Formation: Had +Past Participle

They had been waiting for you.

He had been practicing all morning.

Formation: Had + been + Present Participle 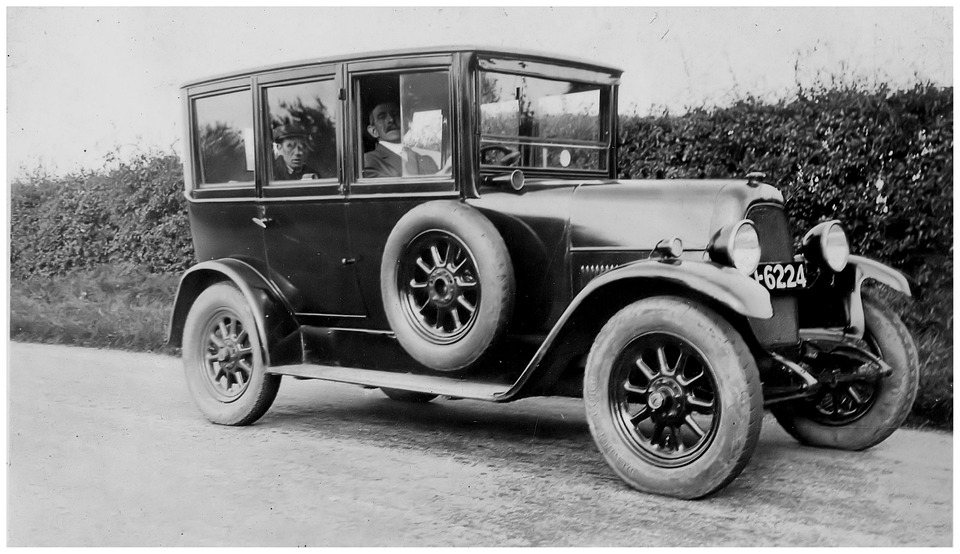 What Does Was Mean?

Was is a past tense of the verb be. To be more specific it is the past tense of is, and can only be used with singular subjects. Be is a stative verb and is used to describe thoughts, emotions, relationships, senses, states of being and measurements. For example,

He is Marian’s husband.

She is excited about the trip.

There is no correct answer.

He was staring at her.

I was listening to music. 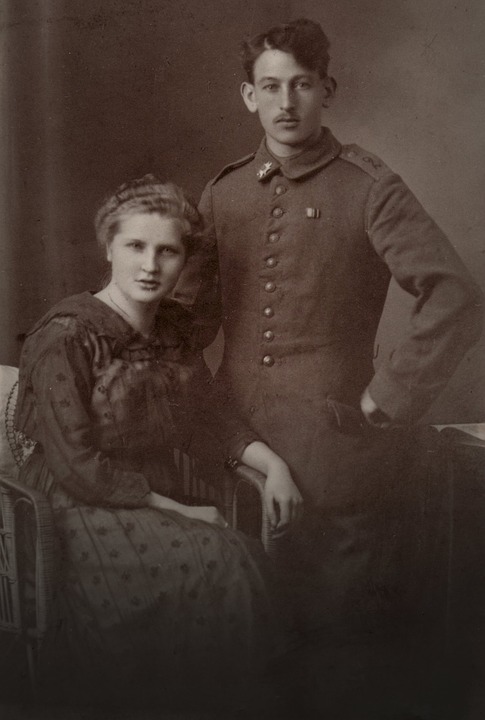 He was her husband.

What is the difference between Had and Was?

Had is the past tense of have.

Had can be used with singular and plural subjects.

Was is only used with singular subjects.

Had indicates possession or ownership.

Was indicates a state of being.

Had is used as an auxiliary verb for past perfect tenses.

Was is used as an auxiliary verb for past continuous tense.

Difference Between Is and Are in English Grammar

Difference Between Has and Had

Difference Between Had and Had Been

Difference Between Was and Have Been 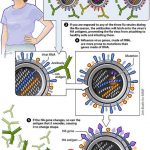 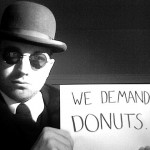 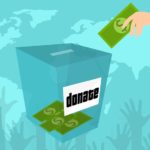