Home / Technology / IT / Internet / Difference Between IE9 and Google Chrome 10

The websites act like the programs that are currently present on the computer due to hardware accelerated graphics, video and text. Websites look more interactive, graphics are responsive and clear, and there is smoother playability of high definition videos.

The installation time is also faster as compared to previous versions of internet explorer. The web pages are loaded in very less time and users don’t need to install the updates in separate manner.

There are streamlined as well as simplified navigational controls in the version. There is a bigger back button and the search box is combined with the address bar or the address bar also acts as a search bar.

Internet Explorer 9 also offers jump lists through which users can easily navigate to their favorite websites without even opening an instance of the web browser. However, this feature is available only in Windows 7.

Other features included in Internet Explorer 9 are thumbnail previews, pinned websites, icon overlays and allows searching and surfing at one place.

Google Chrome 10 is developed by search giant Google. The version 10 is currently in its beta phase. The JavaScript V8 engine of Google Chrome includes the new crankshaft technology that allows the browser to be two times faster than the version 9.

GPU accelerated video is also introduced in this version that employs graphics hardware due to which the CPU usage is also decreased. The version 10 also provides the facility to sync passwords with extensions, preferences, themes and bookmarks. Ability to encrypt passwords is also provided by Google that allows users to sync own passphrase which ensures added security.

Difference Between Internet Explorer and Firefox

Difference Between Google and Google Chrome 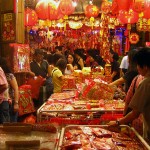 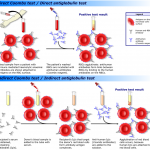 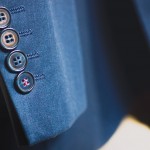