Conflicts occur in different scenarios between individuals and group of people. Basically, this is due to opposing ideas and actions of different units, creating an antagonistic state. However, conflict is an unavoidable part of life. In a working environment, conflicts influence our actions and decisions in one way or another.

What is an Intergroup Conflict?

Intergroup conflict refers to a disagreement between two or more groups. Different groups of people interrelate to operate a business and to accomplish organizational objective and goals. Thus, this interrelation can lead to conflicts between groups of people. For instance, the sales team of a company may have a dispute with the technical team about a new product launch.

Some conflicts are known as functional conflicts, and these are considered as favourable situations for company performance as they lead to company growth while identifying weaknesses. In contrast, dysfunctional conflict is a hostile or argumentative interaction between groups, which disrupts the organization performance or hinders accomplishment of goals or objectives. 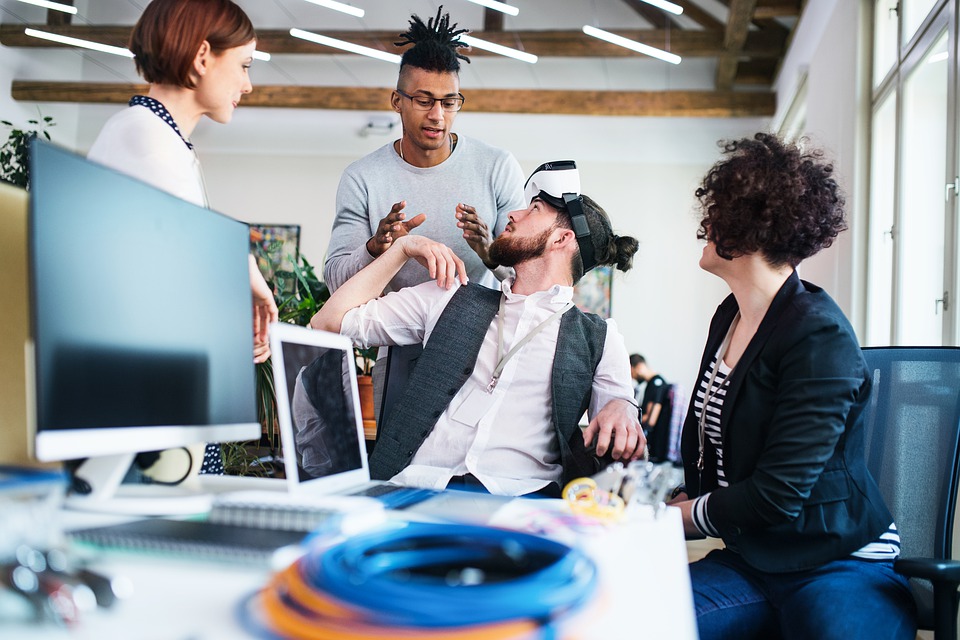 There are several reasons for interpersonal conflicts. The main reason is the nature of the group itself. Other reasons can be considered as work interdependence, objective variances, differences in attitudes and the increased demand for specialists. Intergroup conflict causes changes to happen, both within the groups involved in a conflict and between them. Within the groups, members will understand the differences between each other in an effort to unite against the other side. Moreover, the group members can become more efficient and effective at their tasks, and they can become more loyal and adhere to group norms. However, problems might occur when the group loses focus of the organization’s goals and becomes closed off from other groups.

What is an Intragroup Conflict?

There are two types of intragroup conflicts. One is relationship conflict, and the other is task conflict. In a relationship-based conflict, people interact with interpersonal relationships instead of the tasks they are assigned. For instance, one member communicates in a professional manner while another team member prefers aggressive communication for the same marketing approach. When it comes to task conflict, it is basically the disagreements for the execution of work deliverables.

What are the Similarities Between Intergroup and Intragroup Conflict?

What is the Difference Between Intergroup and Intragroup Conflict?

Below infographic gives more insight into the difference between intergroup and intragroup conflict. 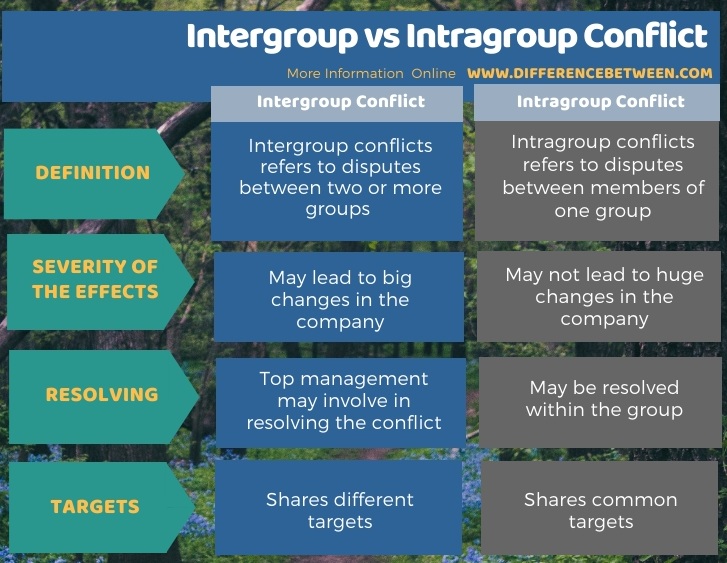 Difference Between Boss and Leader

Difference Between SWOT and TOWS

Difference Between Strategic and Financial Planning

About the Author: Piyu

Piyu holds a Postgraduate degree in Chemistry and an MBA with knowledge and experience in Compliance & Regulatory Affairs, Quality Assurance, Auditing and R&D 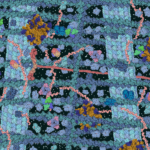 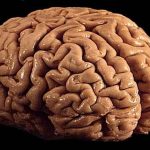