What is Lok Sabha?

Lok Sabha is the lower house of the Indian parliament. It is interesting to note that the members of the Lok Sabha are elected on the basis of the recommendations made by the Universal Adult Franchise. The President is endowed with the power to dissolve the Lok Sabha every five years or even before the expiry of the period of five years. A person can be elected to the Lok Sabha after attaining the age of 25.

There can be a few members in the Lok Sabha that can be nominated by the President. The main business of the Lok Sabha may be consideration of Legislative proposals brought in the form of a Bill or financial business such as budget or consideration of a resolution or a motion. A bill to become law under the constitution must be passed by a specific majority by both the Houses of Parliament, Lok Sabha and Rajya Sabha. But on financial business, Lok Sabha has the power to determine the budget of the country. The power can be shown by the Lok Sabha on the ministers in the form of confidence motion, question hour, adjournment motion, and other means. 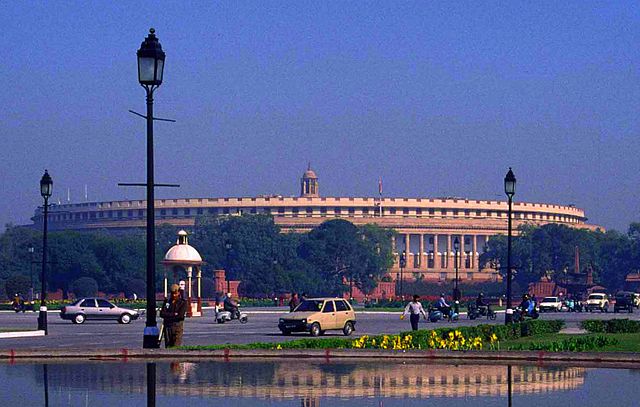 What is Rajya Sabha?

In the same way as in the Lok Sabha, a few members can be nominated by the President when it comes to the membership of the Rajya Sabha. The nomination depends on the expertise of these members in the fields of arts, science, and literature. Sports too is considered as a field of expertise on the basis of which the President can nominate someone as the member of either Rajya Sabha or Lok Sabha. When it comes to financial business of the country, Rajya Sabha has no say in the budget of the country. Rajya Sabha has no power to pass such motions as confidence motion, question hour, or adjournment motion. 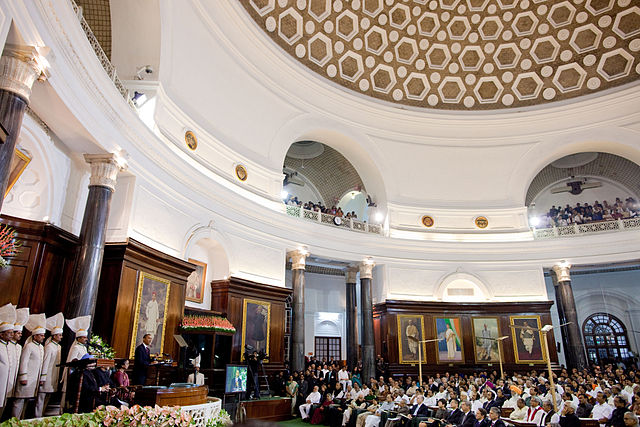 What is the difference between Lok Sabha and Rajya Sabha?

Rajya Sabha: Rajya Sabha is the upper house of the Indian parliament. It is the federal chamber, a house elected by the elected members of Assemblies of the States and two Union Territories.

Lok Sabha: Lok Sabha can have a maximum of 552 members.

Rajya Sabha: The Rajya Sabha can have 250 members.

Minimum Age for an Elected Member:

Lok Sabha: The minimum age to be an elected member of Lok Sabha is 25.

Rajya Sabha: The minimum age to be an elected member of Rajya Sabha is 30.

Lok Sabha: The Speaker presides the sittings of the Lok Sabha.

Lok Sabha: Lok Sabha has a term of five years. President can dissolve the Lok Sabha every five years or even before.

Lok Sabha: Lok Sabha is the only one with the power to introduce the budget.

Rajya Sabha: Rajya Sabha or the Council of States is the second chamber with a restricted franchise. Rajya Sabha can only discuss the clauses in the budget. It cannot introduce a budget.

Lok Sabha: Council of Ministers is collectively responsible to Lok Sabha. They can pass confidence motion, show power in the question hour, and pass adjournment motion.

However, a Constitution amendment Bill has to be passed by both Houses by a specific majority.

Lok Sabha: Lok Sabha only has normal power regarding the state list. 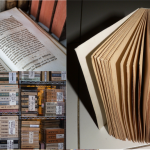